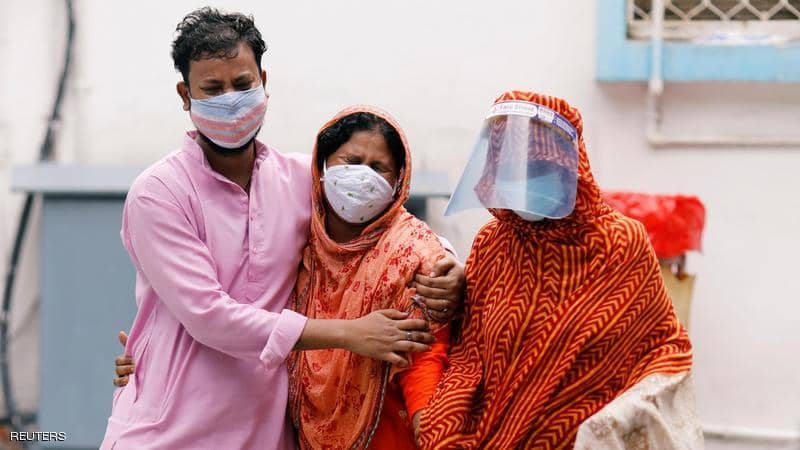 The South Asian nation reported 314,835 new infections Thursday, topping a peak of 314,312 recorded in the U.S. on Dec. 21. People took to Twitter and Instagram to call for everything from hospital beds to medicine and doorstep COVID-19 tests.

The grim milestone shows how the pandemic crisis has shifted firmly to the developing world, where variants and complacency are threatening containment measures and there’s a lack of vaccines, with supplies dominated by richer nations.

India now has almost 16 million cases, the second-most globally, as it struggles to provide enough shots for its 1.3 billion people despite being home to the world’s biggest vaccine manufacturer. Lower vigilance around masks and social distancing have contributed to the resurgence, with large religious festivals and elections allowed to take place with few precautions.