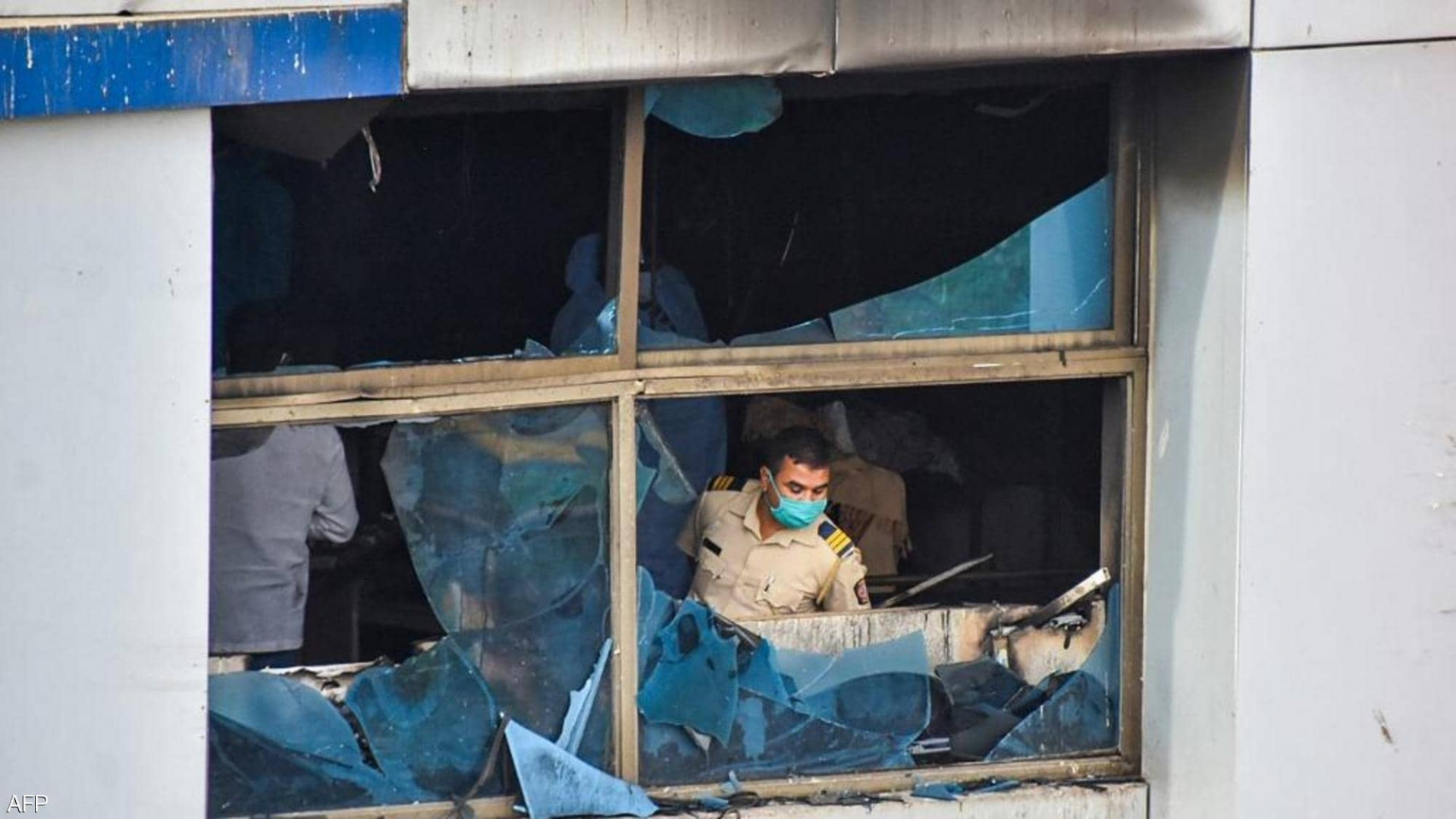 Shafaq News / Families, friends and even hospitals in India are issuing desperate pleas for help on social media, as the country struggles to cope with COVID-19, Sky News reported.

"Need a bed for my COVID+ father," one woman in Delhi posted to Twitter. "His oxygen has dropped to 79/80. Any leads will be appreciated."

This outpouring of requests comes as India confirmed 16 million cases so far, second only to the United States, in a country of nearly 1.4 billion people.

The country is reporting record-high numbers of confirmed cases.

People are sharing personal information - such as phone numbers - in their posts in a bid to get leads on available oxygen or beds as rapidly as possible.

Hashtags including #COVIDEmergency and #COVIDSOS are being used to earmark pleas for assistance. Tips for using Twitter - such as how to filter information for posts near you - are also being shared widely.