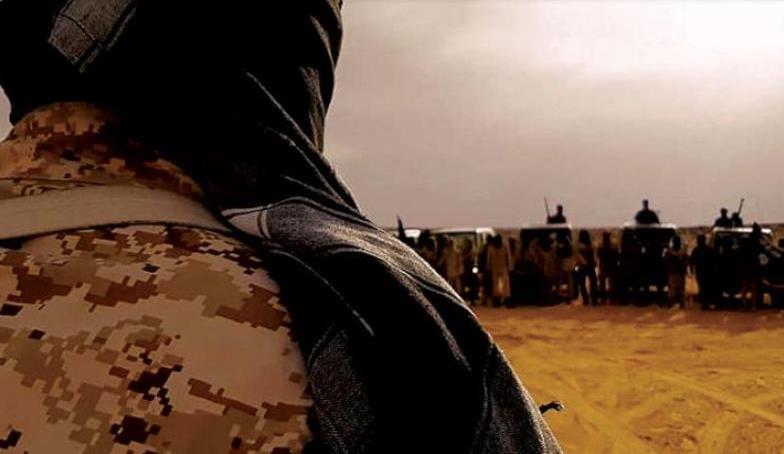 The attack is the latest in a series in the area.

According to SOHR, 30 Syrian soldiers were killed this week by the terrorist organization.

The clashes erupted on Wednesday in a remote area of Raqa province and killed seven terrorists, SOHR said.

Also, a bus carrying members of the Syrian army and allied forces was attacked on the desert road linking the cities of Raqa and Homs, leaving at least 15 dead.

The monitor also said that on Wednesday, another four soldiers were killed in an ISIS ambush near Dumayr military airport, east of Damascus, and two more were killed earlier this week in the Raqa region.

It is worth noting that ISIS keeps carrying out guerrilla-style attacks against the Syrian regime and Kurdish-led forces in eastern Syria, as well as against government and allied troops in Iraq.