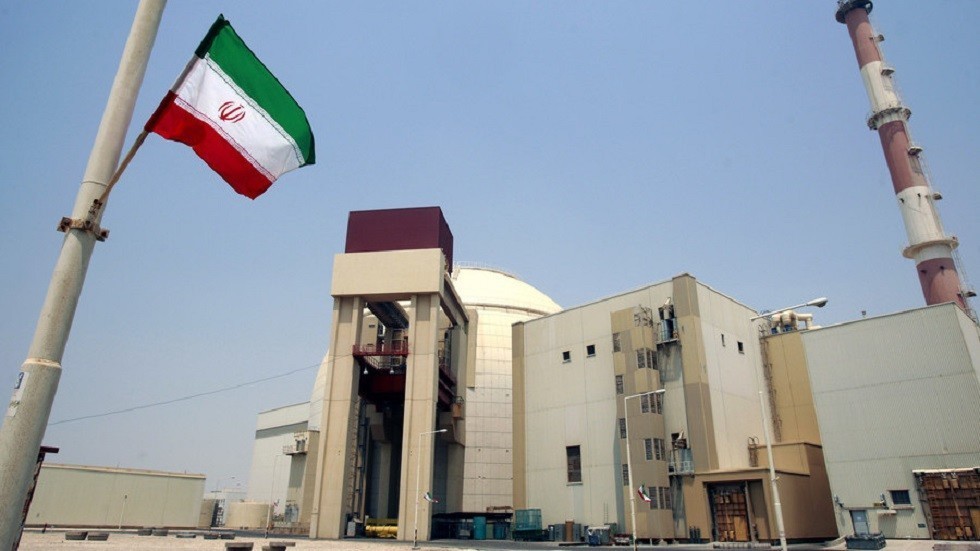 Shafaq News/ Germany is looking for an alternative, broader nuclear accord with Iran in place of the existing agreement which is "no longer enough", German Foreign Minister Heiko Maas said Friday.

The comments by Maas come as Iranian Foreign Minister Mohammad Javad Zarif addressed the MED 2020 virtual conference by saying that Iran refuses to renegotiate the JCPOA.

Zarif underlined that Iran retains its full right to scale back its commitments under the accord, accusing the European parties to the deal of failing to stick to their obligations under the pact.

"A form of 'nuclear agreement plus' is needed, which also lies in our interest ", Maas said in an interview with Der Spiegel.

He added, "Just weeks before the new US administration takes office, it is important to negotiate with Iran about its nuclear program."

In May 2020, US President Donald Trump withdrew the United States from the international nuclear agreement with Iran and reimposed economic sanctions on it.

The 2015 deal, the signature foreign policy achievement of Trump’s predecessor Barack Obama, eased sanctions on Iran in exchange for Tehran limiting its nuclear program to prevent it from being able to make an atomic bomb.

Trump has frequently criticized the Iran accord because it does not address Iran’s ballistic missile program and its role in conflicts in Yemen and Syria, its nuclear activities beyond 2025, and the terms under which international inspectors can visit suspect Iranian nuclear sites.