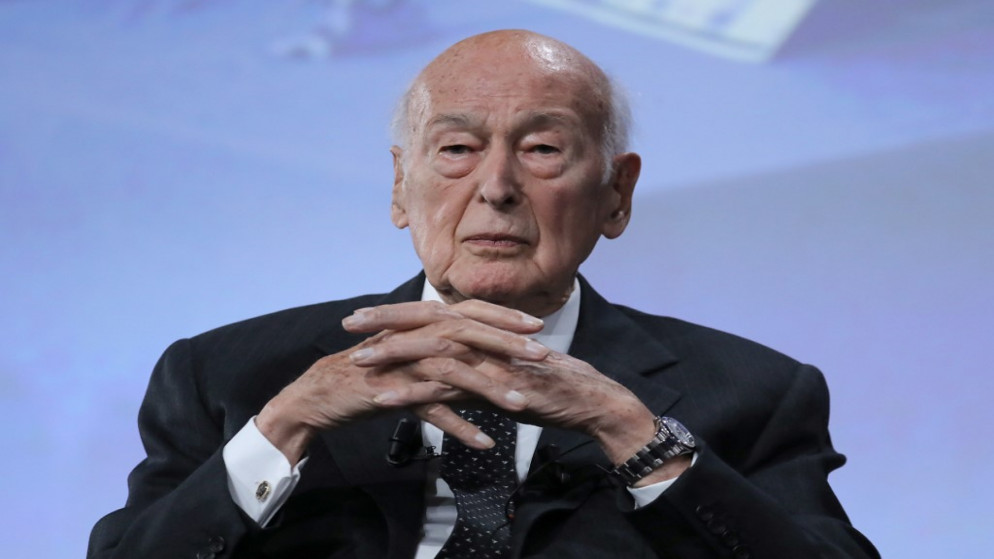 Shafaq News/ Former French President Valery Giscard d’Estaing, who led France into the modern era and was a key architect of European integration in the early 1970s, has died at the age of 94 after contracting COVID-19.

Giscard, who had been in hospital several times in the last months for heart problems, died “surrounded by his family” at the family home in the Loire region.