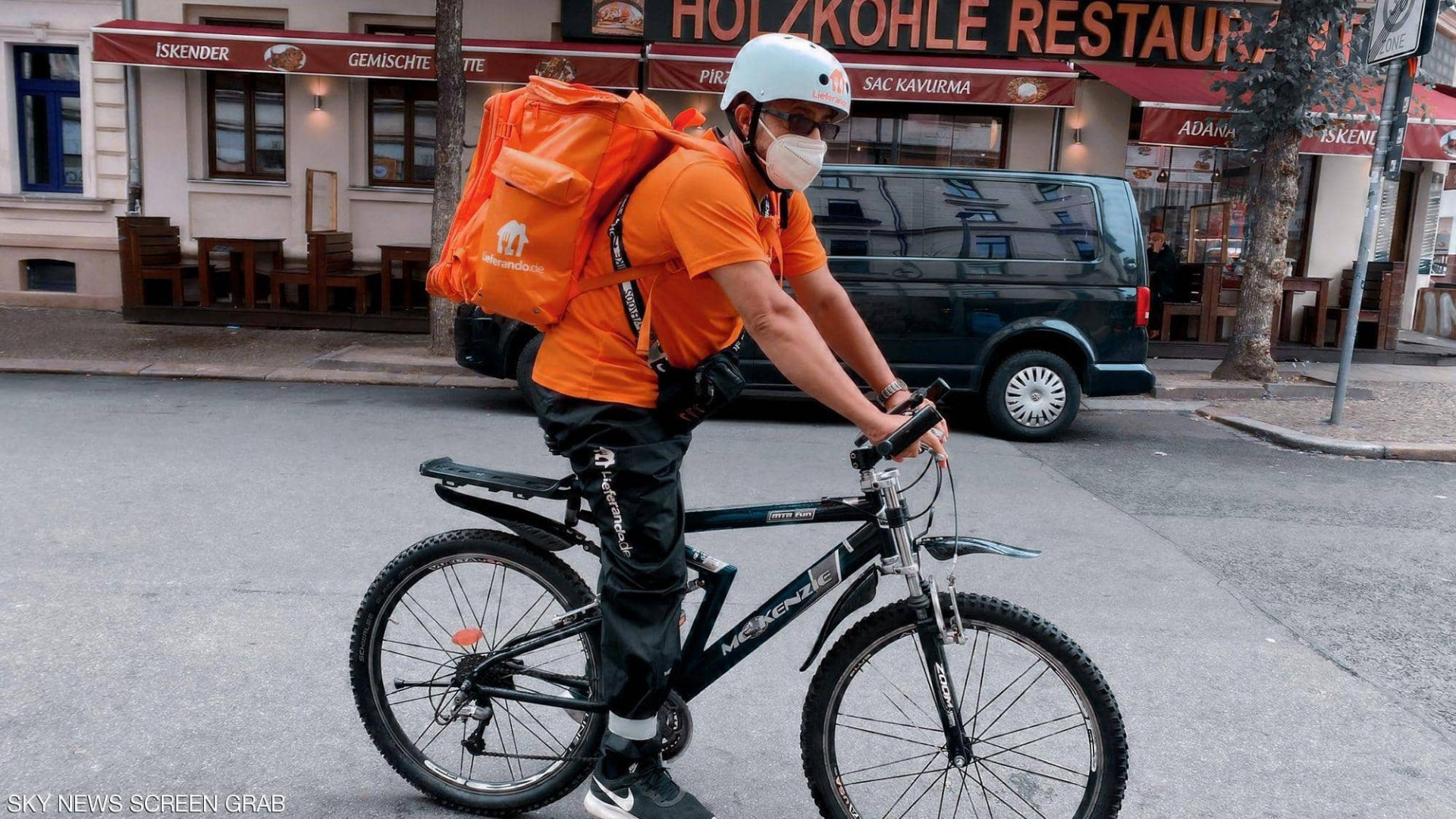 Shafaq News/ The former head of the Ministry of Communications and Information Technologies of Afghanistan, Sayed Ahmad Shat Saadat, got a job as a courier at a food delivery service in the German city of Leipzig.

Based on a press launch published by the German newspaper Volkswagen de Leipzig, Syed Ahmed delivered meals to the city's residents.

Saadat has been a member of the Afghan government since 2018. Last year he retired and moved to Germany.

Currently, the ex-official makes his living by collaborating with the Lieferando delivery service and delivering food and drinks to its customers. The former minister uses a bicycle to get around the city.

The Newspaper quoted Sadat as saying, “At the moment I live a simple life, I feel safe in Germany, I am happy in Leipzig, I want to save money to go to a German language course and study more.”

In the future, Saadat hopes to get a job at the largest in Europe German telecommunications company Telekom.

Earlier, Sputnik radio reported that President of Belarus Alexander Lukashenko predicted an influx of refugees from Afghanistan to Belarus.

Germany stands in solidarity with Vienna

Germany signs an agreement to fund two projects in Iraq

Germany floods: At least 80 dead and hundreds unaccounted for