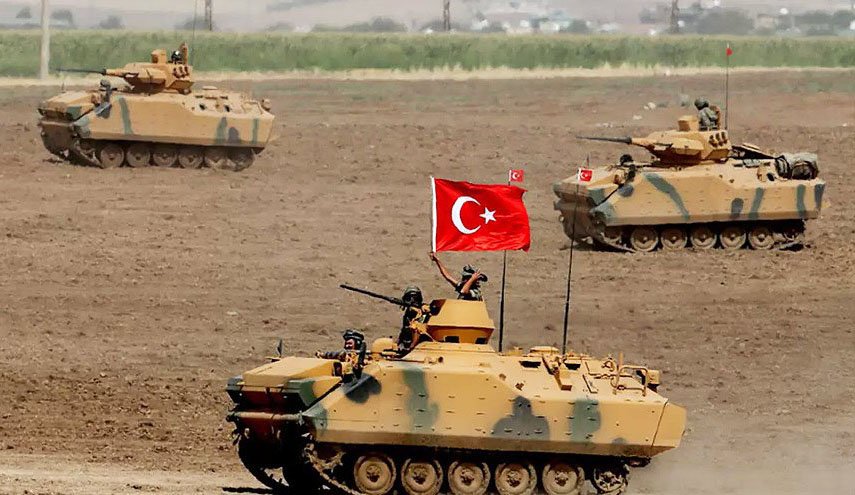 Shafaq News / President Tayyip Erdogan said Turkey's military operations in northern Syria and Iraq were not limited to just an air campaign and discussions would be held on the involvement of ground forces, Turkish media reported.

Speaking to reporters on his return from a trip to Qatar, Erdogan said that the Turkish general staff and defence ministry would decide together on the involvement of ground forces, broadcasters TRT and CNN Turk reported.

Turkish warplanes carried out air strikes on Kurdish militant bases in Syria and Iraq on Sunday, destroying 89 targets, the defence ministry said, retaliating for a bomb attack in Istanbul that killed six people one week ago.

Erdogan: If the United Nations does not clean up Makhmur camp, we will do so

Erdogan on Syrian refugees: we wouldn’t throw any of God's subjects into the laps of the murderers

Turkey's President: we destroyed the terrorist corridor on our southern borders