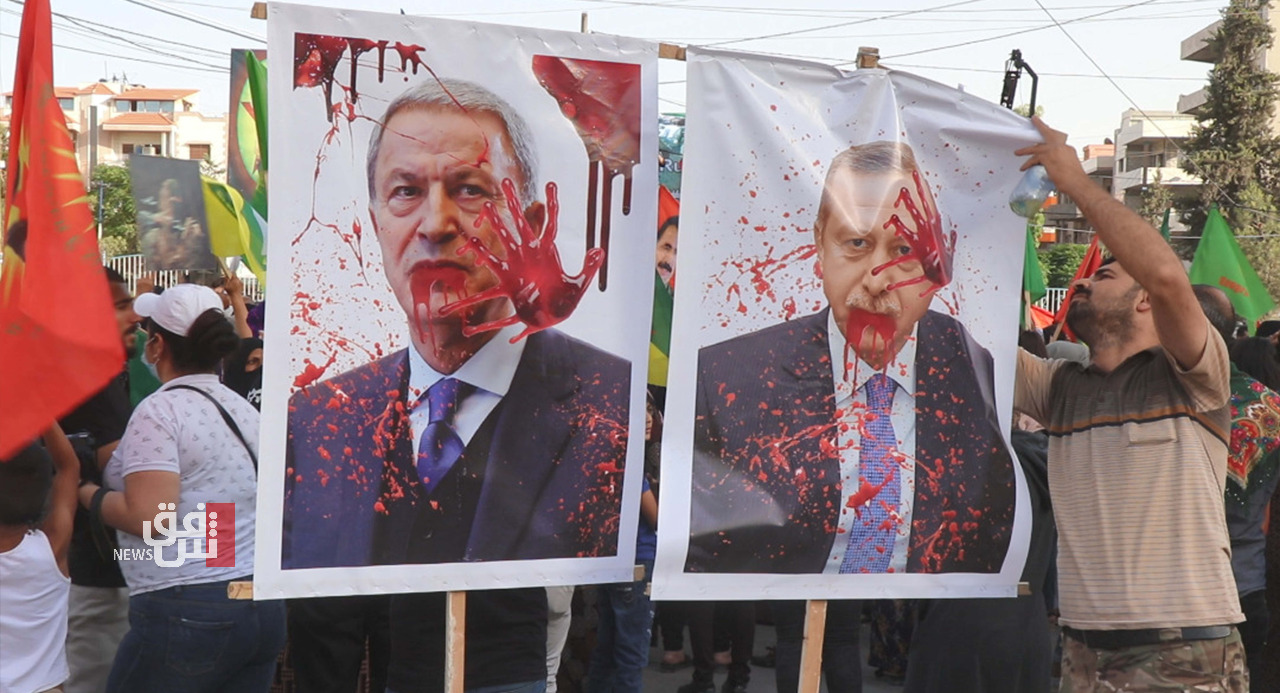 The move itself has drawn special attention because Erdogan sought to renew the authorisation for 24 months instead of 12 months as he would usually do.

Erdogan said in this authorisation request that land borders with Iraq and Syria were still carrying risks and threats against Turkey’s national security.

He also said that the PKK and YPG had been continuing its “separatist” activities in Syria and Iraq, and Ankara had been taking additional measures to maintain the peace and stability in the areas where it operates.

"The continued existence of the PKK and ISIL elements in Iraq, attempts against ethnic-based separatism, and direct threats to regional peace, stability and the security of our country. Terrorist organizations, especially PKK/PYD-YPG and ISIL, continue their presence in Syria in the areas adjacent to our border, continuing their actions against our country, our national security and civilians," the motion said.

"We have no patience left in some areas that are a source of terror attacks aimed at our country from Syria," Erdogan stated after chairing a cabinet meeting attended by top ministers.

"We are determined to eliminate the threats emanating from Syria with our own means," he said in televised comments, "necessary measures in line with our rights arising from international law is of vital importance for our national security," against any action that may pose a threat to the national security, aimed at disrupting the territorial integrity of Iraq and Syria and creating illegitimate fait accompli in the field.

Two Turkish police officers were killed and two others were wounded after an attack reportedly carried out by the YPG in Azaz, where Turkish forces control Syrian territory, the interior ministry said on Sunday.

Turkey sees the YPG as an extension of the outlawed Kurdistan Workers' Party (PKK), with which it has been locked in a deadly war for three decades.

The PKK has been leading an armed insurgency against the Turkish government since 1984, in a conflict that has killed some 40,000 people.

The Turkish parliament is expected to approve Erdogan's troop deployment request since his ruling coalition holds the majority in the parliament.

Erdogan: we enter PKK nests in Iraq and Syria

Turkish President: PKK is unable to operate inside Turkey