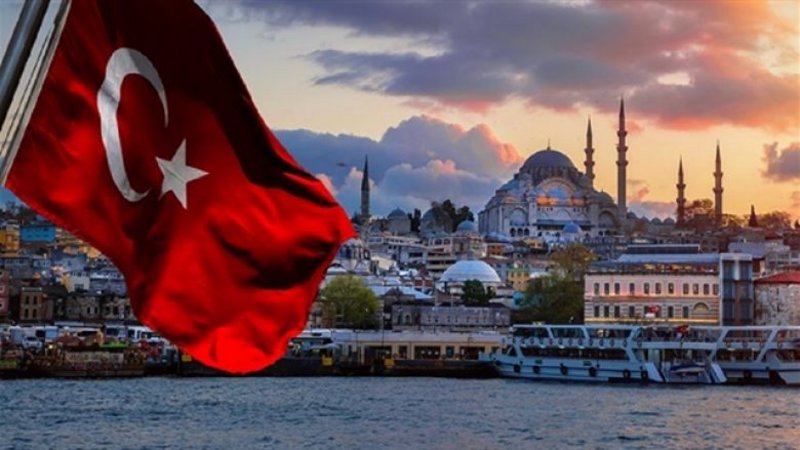 Shafaq News / European Union Minister for Foreign Affairs, Josep Borrell, said, on Friday, that the Union is preparing sanctions against Turkey to be discussed at the next summit of the union on September 24, as a way to respond to the conflict in the eastern Mediterranean with Greece.

European Union foreign policy chief Josep Borrell said the measures could include individuals, ships, or the use of European ports, adding that the European Union would focus on everything related to "activities that we consider illegal".

Tensions between Turkey and Greece escalated after Ankara sent a survey ship to a disputed region in the eastern Mediterranean this month, in a move Athens described as illegal.

Turkey: the so-called maritime agreement is "null and void"

EU leaders back sanctions on Turkey over gas drilling