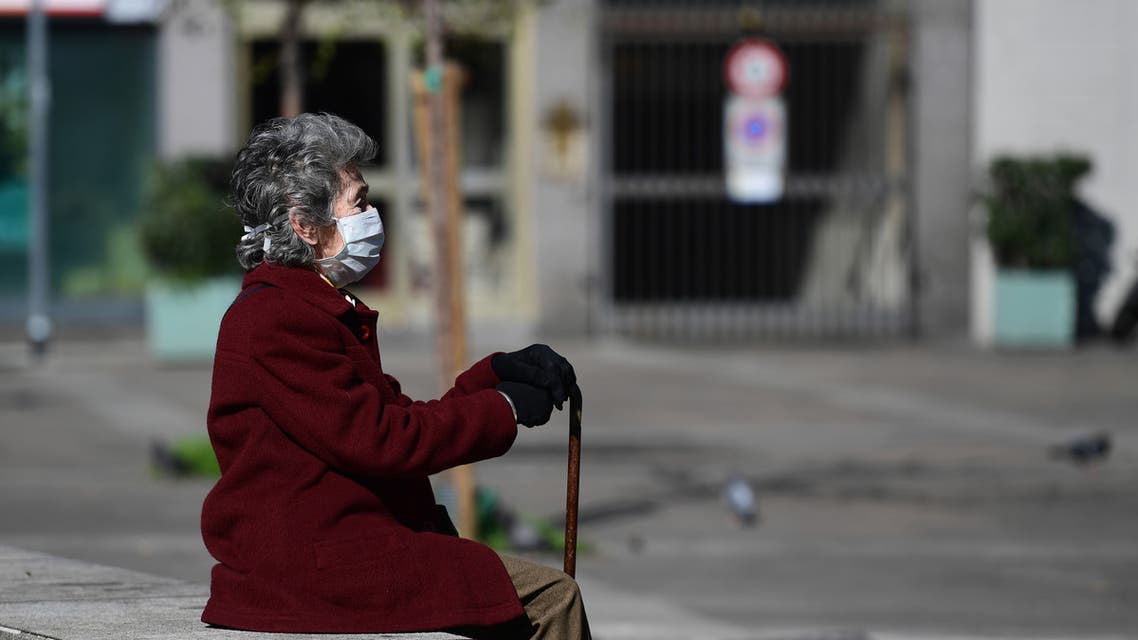 Shafaq News/ There's not enough data to recommend using COVID-19 vaccine boosters, the European Union's drugs regulator said on Friday, after major EU states said they would roll out a third dose for the most vulnerable from September.

The European Medicines Agency (EMA) had said in mid-July that more data was needed before it could make a recommendation on boosters, but the EU's biggest countries Germany and France are ploughing ahead with plans to roll out some anyway.

That is despite a call from the World Health Organization on Wednesday for a halt to boosters until more people around the world have been vaccinated.

"It is currently too early to confirm if and when a booster dose for COVID-19 vaccines will be needed, because there is not yet enough data from vaccination campaigns and ongoing studies to understand how long protection from the vaccines will last," the EMA said on Friday.

Nevertheless, Germany intends to give boosters to immunocompromised patients, the very elderly and nursing home residents from September. France is also working on rolling out third doses to the elderly and vulnerable from next month.

After reports on Berlin and Paris' plans, a spokesperson for the European Commission said decisions on vaccinations were taken by national governments, but stressed that on boosters - as well as on other matters - the EU executive encouraged "science-based decisions in line with EMA's advice."

The EU has in recent months reserved billions of doses from several COVID-19 vaccine makers for the coming years, saying they may be needed for boosters or to fight new variants. They could also be donated to poorer nations.

The EMA said it was working with manufacturers "to discuss plans for generating data to support booster dosing." Moderna and Pfizer have been vocal in their view the world will soon need boosters to maintain high immunity levels.

The WHO is also cautious about the lack of data on boosters.

"We still don't know how, when and if there will be a need for a booster dose," a spokesperson told a news conference on Friday.

"There may be particular groups with particular medical conditions that may need additional doses, but at this stage we really call, as we have been from the beginning of vaccination, to share doses where we can," the spokesperson added.

Asked whether booster plans were in line with EU's repeated commitments to allow fair access to vaccines to everybody in the world, the Commission spokesperson did not make a direct comment.

An internal WHO document from June seen by Reuters shows the U.N. agency considered the use of annual boosters for the most vulnerable as the most likely scenario, but was concerned this could leave poorer nations waiting longer for access to COVID-19 vaccines.

Sinopharm sets the date and the price of COVID-19 vaccine