Covid-19: Doubts about the Russian vaccine 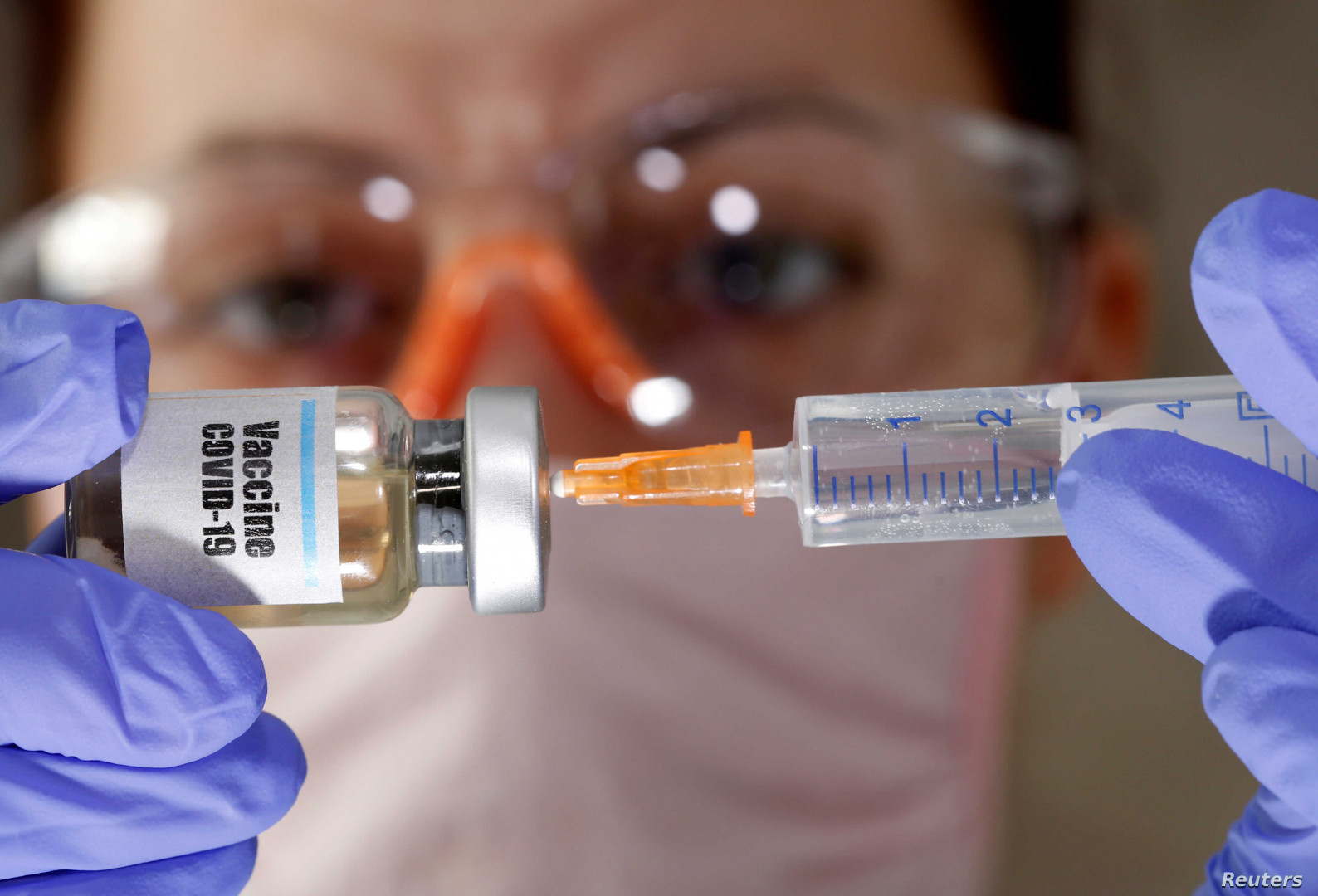 Shafaq News / The world has been in a race since the beginning of this year to find a vaccine for corona virus, but the Russian announcement, on Tuesday, of developing a vaccine was not welcomed globally.

The Russian President, Vladimir Putin, announced the registration of the first vaccine against the virus, saying that his daughter had taken a dose of it, in an effort to reassure public opinion about its success and safety.

The Washington post newspaper stated that the research carried out by the Russian Institute "Gamali" and  neither presented to the general public, nor followed the required academic path, which is the graduation and transition from the study draft, then the final review and publication, as well as subjecting a large sample to clinical trials.

The vaccine was called "Sputnik 5", referring to a satellite that the Soviet Union launched in 1957, amid a race over space.

Scientists expressed their doubts about the efficacy of this vaccine, expressing their fear that it would give incomplete protection, or be harmful to health, before there were accurate and decisive scientific data regarding the feasibility.

J. Stephen Morrison, a senior vice president at the Center for Strategic and International Studies (CSIS) and director of its Global Health Policy Center, believes that the announcement of a vaccine, is very important, adding that the Russian president needs victory, and every country tries to be the first to reach a vaccine for the Corona virus because this matter means it’s a great achievement for the benefit of humanity. While analysts say that the Russians seek to increase their geopolitical influence.

Last month, security officials in the United States, Britain and Canada accused hackers linked to Russian intelligence of trying to steal information from research on developing vaccines which Russia denied.

Meanwhile, Kirill Dmitriev, head of the Russian Direct Investment Fund, said that what the West is promoting about the Russian vaccine is political.

He added that the West looks at this issue and asking, "How Russia, which was portrayed as an authoritarian country, able to create the vaccine?"

He explained that Russia has received initial requests from 20 countries for more than a billion doses, adding that the country is ready to produce 500 million doses of the vaccine annually in five countries.

Scientists fear that this Russian step will lead to some other countries rushing to introduce vaccines that have not been sufficiently experimented for efficacy and safety.

US infectious disease expert Dr Anthony Fauci revealed during a previous session in Congress that there will be a problem if some countries launch a vaccine against Corona before completing the required experiments.

The Washington Post reported that the Russian vaccine was subjected to experiment on the scientists themselves, along with fifty members of the Russian army, and a small number of volunteers, and this path is insufficient, according to specialized researchers.

For this reason, Dmitriev says that Russia will move towards the third phase of the intensive experiments to include thousands of volunteers, and this was supposed to happen earlier.

According to the standards of the World Health Organization, the Russian vaccine is still in the first phase of clinical trials, and earlier, WHO spokesman Tariq Yasarevich indicated that there were discussions with the Russian side about the vaccine.

The newspaper reported that a non- confidence situation surrounds the Russian vaccine, because most of what researchers know about it at the moment has been shown and transmitted indirectly, and not through published scientific studies.

It is expected that the results of the first and second phases of vaccine trials will be announced in August, something that should have taken place before the announcement of the vaccine development and the explanations for giving its doses to people in order to protect them from infection.