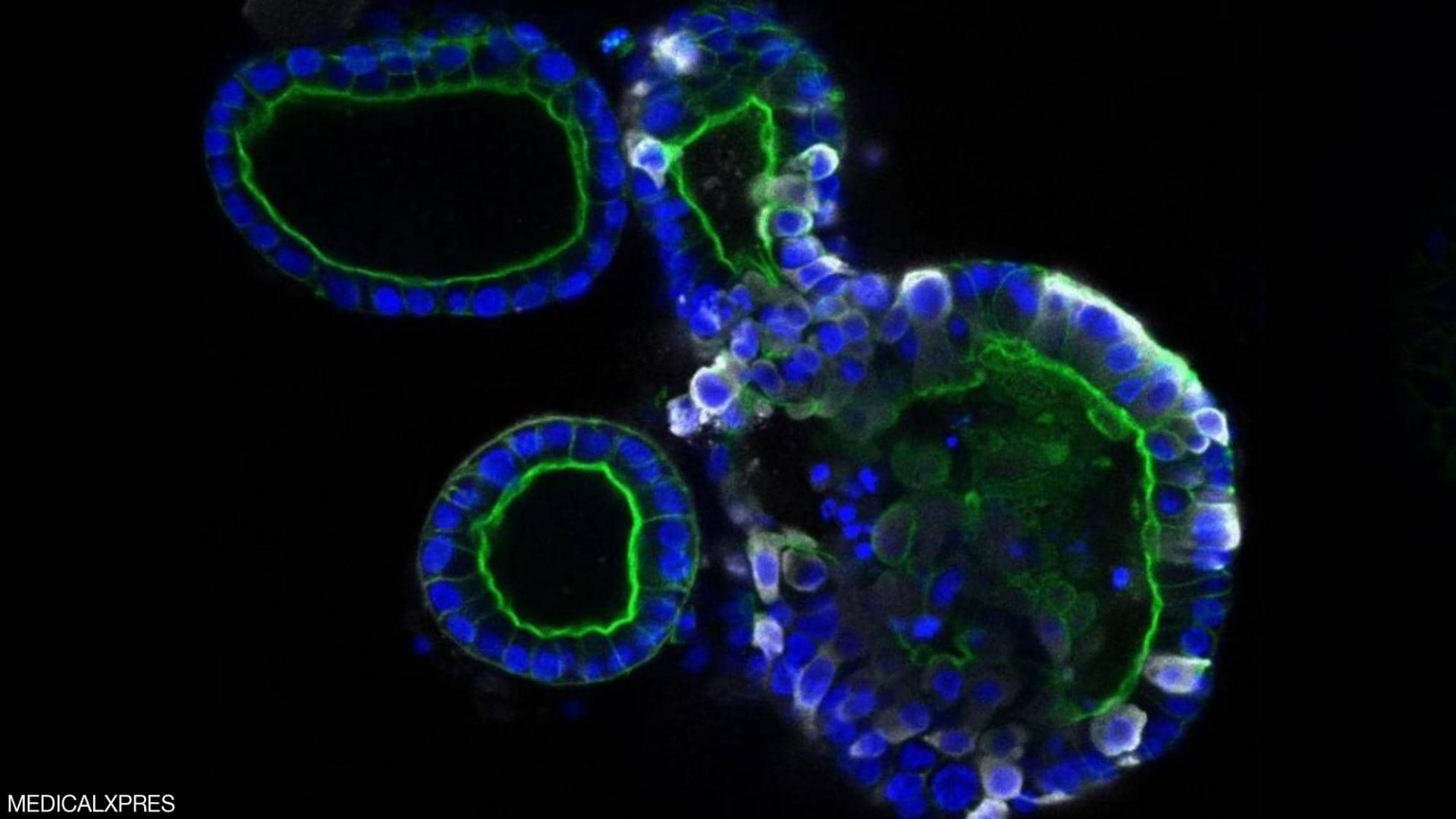 Shafaq News / A new study published in “Physics of fluids" revealed that respiratory droplets that come out with a cough and carry Corona virus can remain active for a longer period in humid air.

That’s according to a new study analyzing the ability of the COVID-19 to spread in droplets more easily outdoors when the weather is humid. In fact, this new study suggests that such droplets can live up to 23 times longer in humid air.

The discovery described by the "BGR" site as " New And Pretty Scary ", the researchers found that moist air can double the life expectancy of a 50-micron drop of virus.

Unlike moist air, the study found that a drop of 50 microns could evaporate within 1.7 seconds in dry air.

“If the virus load associated with the droplets is proportional to the volume, almost 70 percent of the virus would be deposited on the ground during a cough,” study author, Binbin Wang, PhD, said in a news release about the findings.

“Maintaining physical distance would significantly remediate the spread of this disease through reducing deposition of droplets onto people and through reducing the probability of inhalation of aerosols near the infectious source. “He added.

A previous American study showed that the virus's half-life—the time taken for it to reduce to half its amount—was 18 hours when the temperature was 70 to 75 degrees Fahrenheit (21 to 24 degrees Celsius) with 20 percent humidity on a non-porous surface.

This includes things like door handles and stainless steel.

But the half-life dropped to six hours when humidity rose to 80 percent—and to just two minutes when sunlight was added to the equation.

When the virus was aerosolized—meaning suspended in the air—the half-life was one hour when the temperature was 70 to 75 degrees with 20 percent humidity.

In the presence of sunlight, this dropped to just one and a half minutes.

Bryan concluded that summer-like conditions "will create an environment (where) transmission can be decreased."

These numbers only reflect a part of the actual number of infections, as several countries do not conduct tests except for the most serious cases, while other countries give priority to conducting examinations.