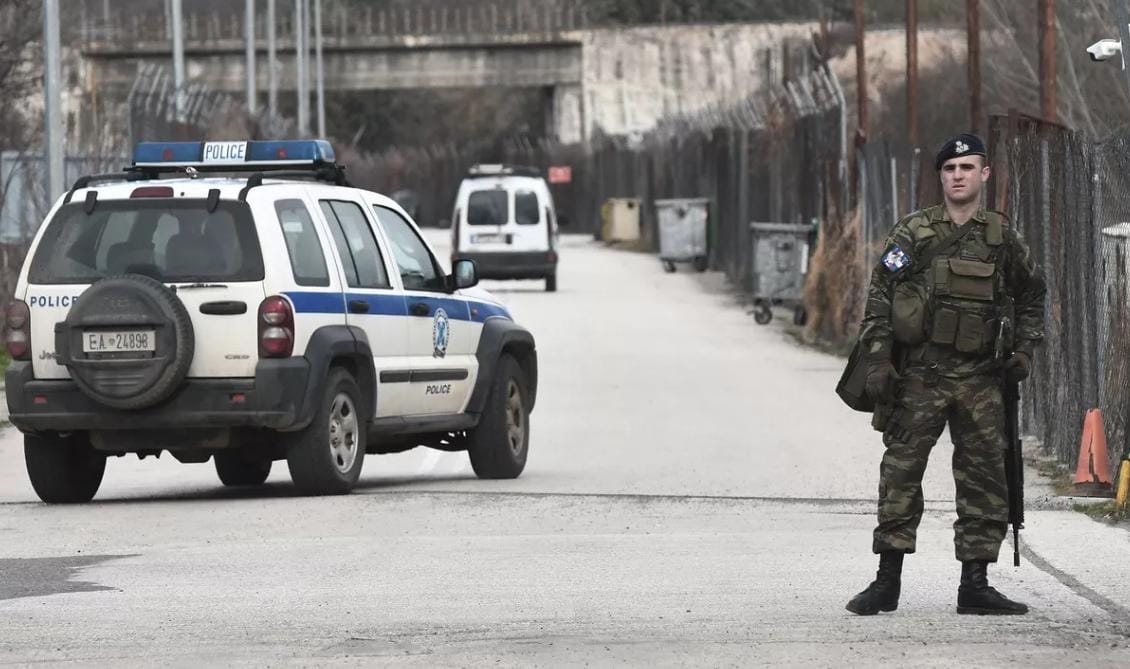 Shafaq News / Before being captured by Turkish security forces, 10 Iranian suspects who were plotting attacks on Israeli tourists in Istanbul were scouting hotels and following the tourists, according to Turkish security sources.

Hundreds of hours of security camera footage examined by the police showed the suspects – who were taken into custody in June – following Israeli tourists in various places and exploring areas by taking photos and videos at hotels where the tourists were staying, said the sources, who asked not to be named due to restrictions on speaking to the media.

The suspects were found to be staying in hotels and daily rental houses in various districts of Istanbul, and some entered the country using fake passports and often switched vehicles to avoid being caught.

During a June 23 joint operation by Turkish intelligence and police teams, the Iranians were taken into custody on suspicion of plotting an attack on Israeli citizens in Türkiye.

Turkish soldier injured in clashes in Kurdistan succumbs to wounds

EU to consider making good on sanctions threat against Turkey