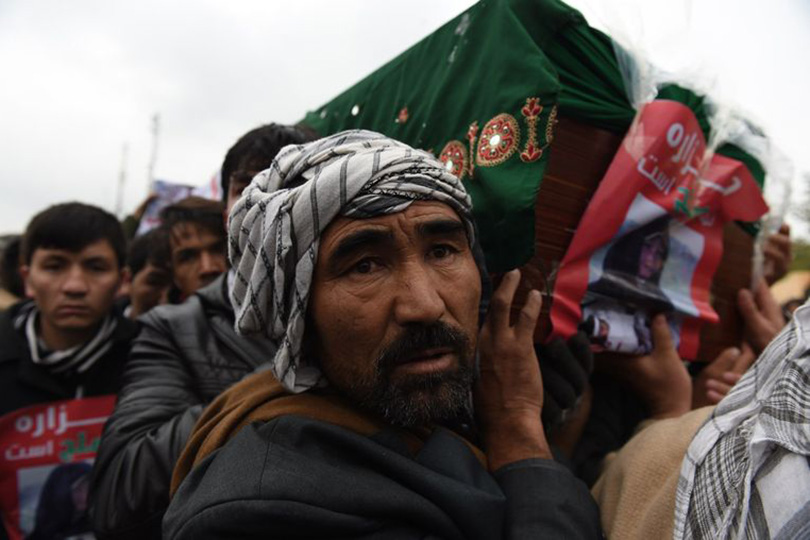 The blasts follow an explosion at a Shi'ite mosque in the city last week, which killed 11, as Afghanistan grapples with a rise in attacks by Islamic State following the withdrawal of foreign forces last year.

“The bombs were placed inside the vans; due to those blasts nine have been killed and 13 injured," Mohammad Asif Wazeri, spokesman of Mazar-e-Sharif's commander told Reuters.

The public transport vans were operated and used by the local Shi'ite community, he added.

Taliban authorities who took over after the Western pullout said earlier this week they had eliminated most of Islamic State's presence in Afghanistan. But despite the assertion, attacks against Shi'ites continue in many parts of the country.

Afghan women banned from making trips unless escorted By a chaperone