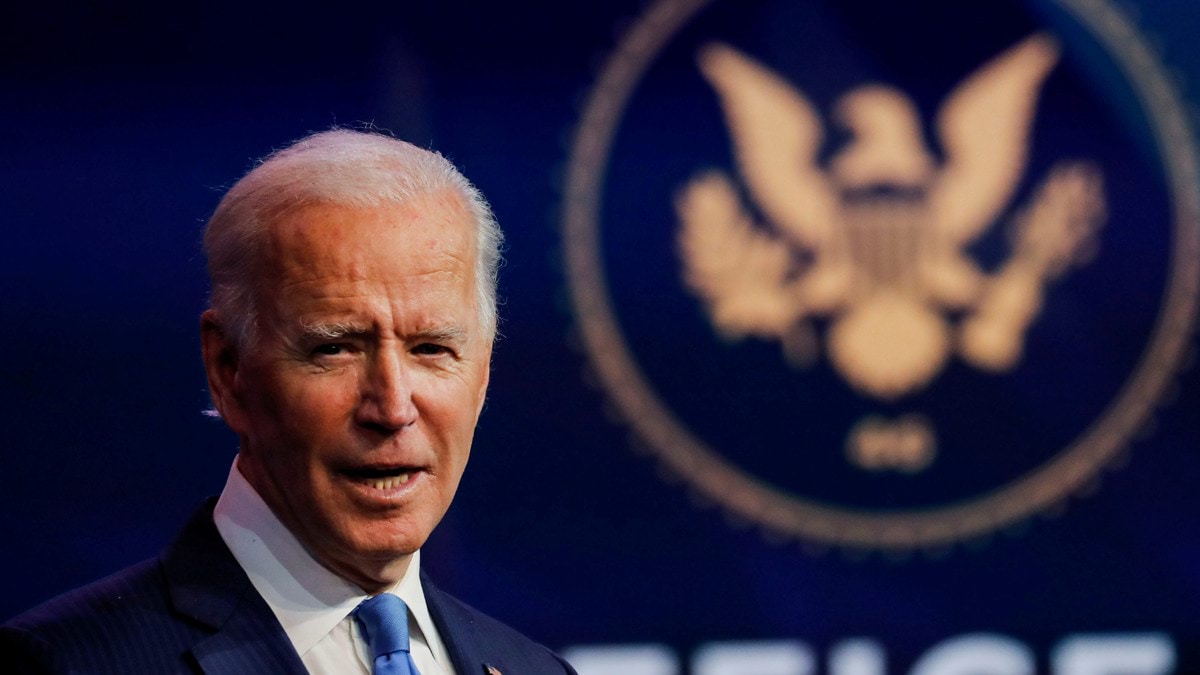 Shafaq News/ US President Joe Biden said he won't lift sanctions against Iran as long as the Islamic republic is not adhering to its nuclear deal commitments.

Asked whether he would halt sanctions to convince Iran to return to the bargaining table, Biden offered a clear reply in a CBS interview aired Sunday, "No."

The journalist then asked if the Iranians would first have to stop enriching uranium, which drew an affirmative nod from Biden.

The 2015 landmark deal has been hanging by a thread since Donald Trump's decision to withdraw from it in 2018 and reimpose sanctions on Tehran.

Tehran a year later suspended its compliance with most key nuclear commitments to the deal.

The Biden administration has expressed willingness to return to the deal, but insisted that Tehran first resume full compliance.

Biden wants to remove the word “alien” from immigration laws

Bin Salman blames the US for invading Iraq