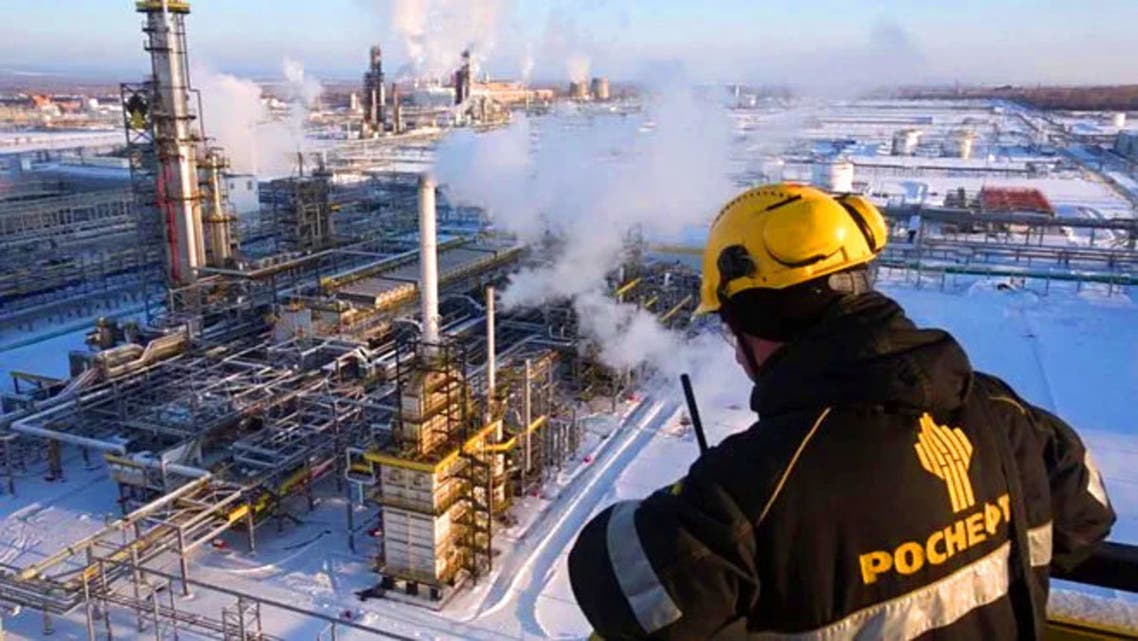 Shafaq News/ U.S. President Joe Biden was expected to announce a ban on Russian oil and other energy imports on Tuesday in retaliation for the invasion of Ukraine, sources familiar with the matter said.

The White House said Biden was scheduled to announce actions at 10:45 a.m. (1545 GMT) on Tuesday against Russia over Ukraine, but did not specifically mention oil imports.

Biden has been working with allies in Europe, who are far more dependent on Russian oil, to isolate Russia's energy-heavy economy and President Vladimir Putin. Two people familiar with the matter told Reuters on Monday the United States may move ahead with a ban on Russian oil imports without the participation of allies in Europe.

The United States imported more than 20.4 million barrels of crude and refined products a month on average from Russia in 2021, about 8% of U.S. liquid fuel imports, according to the Energy Information Administration, and any ban is likely spike gasoline prices and inflation even further. The United States also imports a negligible amount of coal from Russia.

U.S. Senator Chris Coons said the administration was coordinating with European allies "and making sure that we've done the groundwork to understand how to effectively implement a ban on Russian energy."

"We are going to see increased gas prices here in the United States. In Europe, they will see dramatic increases in prices. That's the cost of standing up for freedom and standing alongside the Ukrainian people, but it's going to cost us," Coons told CNN.

Republican lawmakers took to social media to welcome the decision, while criticizing Biden's green energy policies, and calling for the administration to support more oil and gas production at home.

Russian column outside Kyiv has made little progress in over a week, UK Defence Ministry says