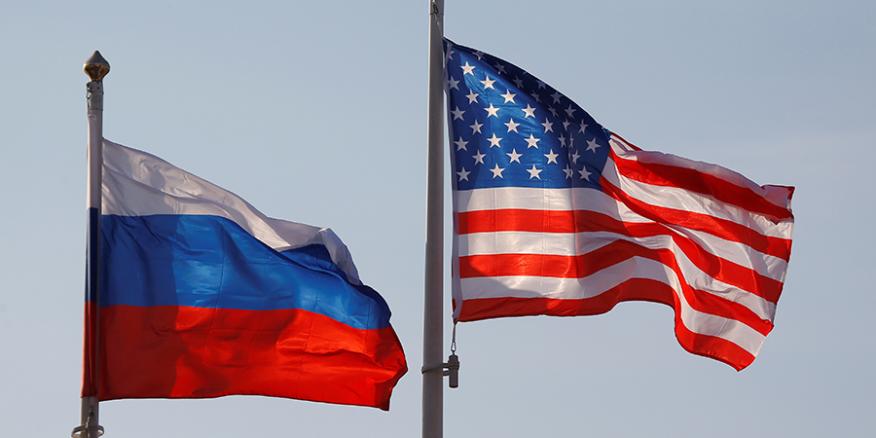 "Today President Biden met with his national security team in person and virtually at Camp David to discuss continued Russian aggressive actions toward Ukraine. President Biden was briefed on the current state of Russian military operations on Ukraine's borders and discussed both our ongoing efforts to de-escalate the situation with diplomacy and our range of deterrence measures that are being coordinated closely with our Allies and partners, including ongoing deliveries of security assistance to Ukraine," the White House said on Saturday.

According to the release, National Security Advisor Jake Sullivan and Counselor Steve Ricchetti joined Biden in person at Camp David, while other national security officials joined by secure video.

"President Biden again affirmed that should Russia further invade Ukraine, the United States will impose swift and severe consequences on Russia with our Allies and partners," the White House said.

On Friday, Lavrov and Blinken met in Geneva with the US secretary promising to provide a written response to Moscow's proposals on security guarantees next week.

Western countries have been accusing Russia of allegedly deploying troops near the Ukrainian border in preparation for "aggressive action." Moscow has repeatedly denied these accusations, pointing to NATO's military activity near the Russian borders, which it deems a threat to its national security. Russia has also affirmed that it has the right to move forces within its own territory.

Biden heading next month to Saudi Arabia, Israel and the West Bank