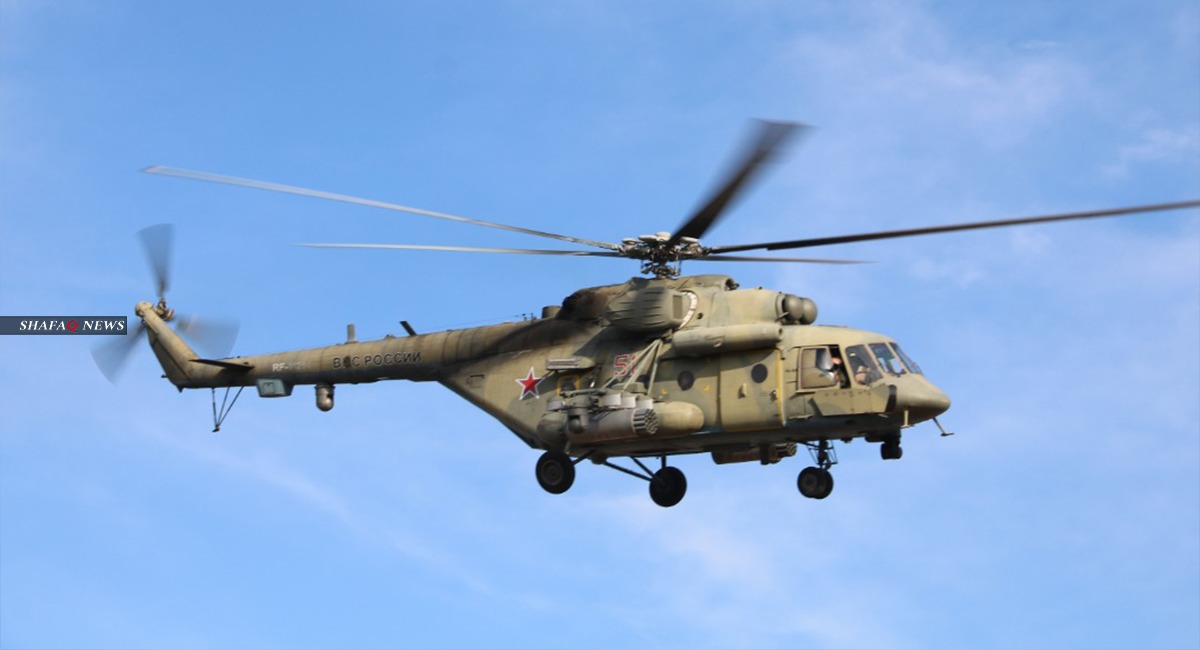 Ground and air units were involved in the patrol around Dirk (Al-Malikiyah) region, eyewitnesses said to Shafaq News Agency said.

“The patrol came from the city of Qamishli to the village of Ain Dewar, north of Dirk, where it stopped at the Syrian-Turkish border, then returned to their starting point." They added.