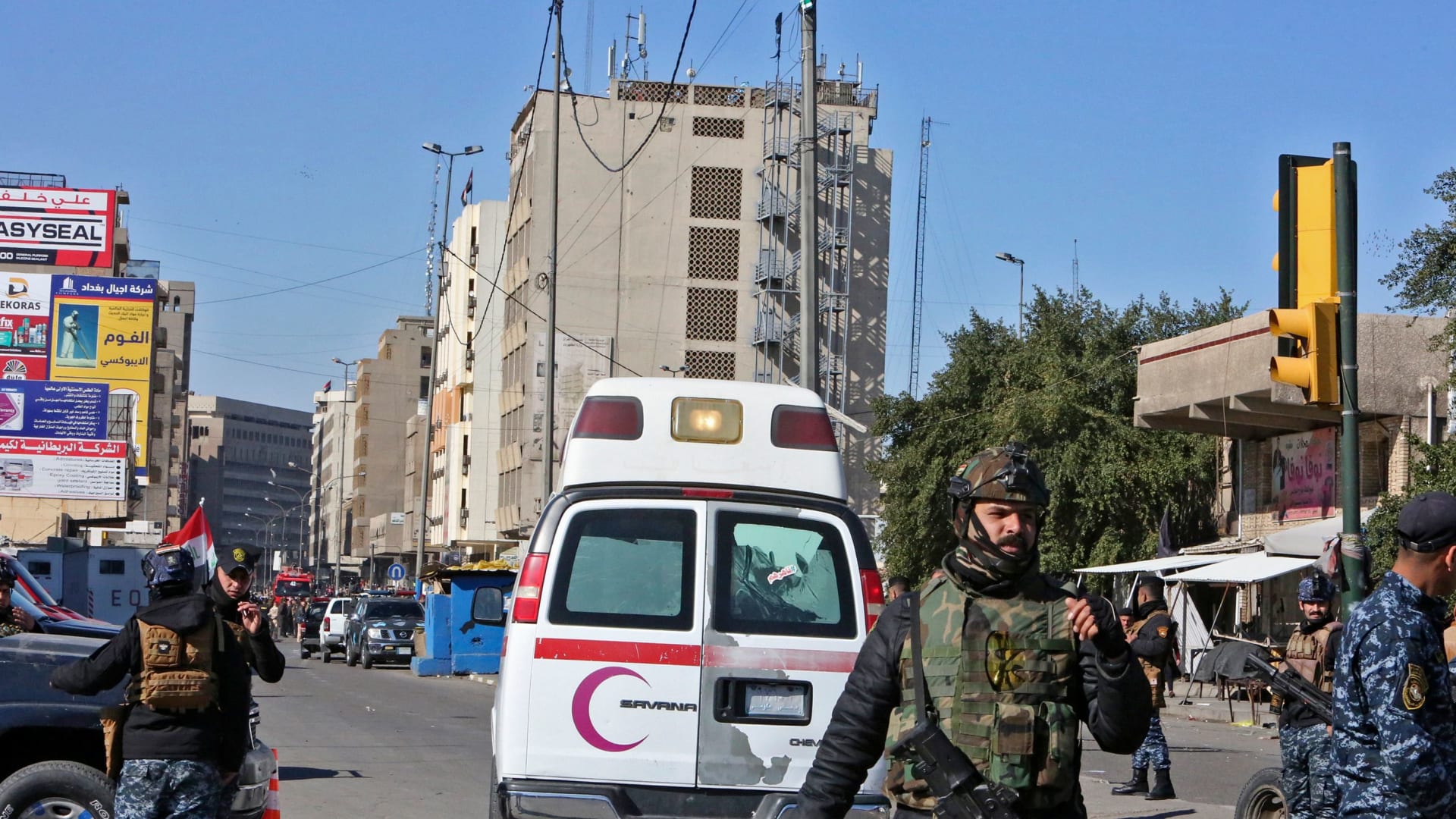 The United States intelligence community expects that Iran “will take risks that could escalate tensions” and threaten US interests in the Middle East, according to the report released Tuesday by the Office of the Director of National Intelligence (ODNI)

“Iran will present a continuing threat to US and allied interests in the region as it tries to erode US influence and support Shia populations abroad, entrench its influence and project power in neighboring ‘’states, deflect international pressure, and minimize threats to regime stability,” said the Annual Threat Assessment, released every year by the ODNI.

“Although Iran’s deteriorating economy and poor regional reputation present obstacles to its goals, Tehran will try a range of tools — diplomacy, expanding its nuclear program, military sales and acquisitions, and proxy and partner attacks — to advance its goals,” it continued.

Director of National Intelligence Avril Haines, who testified Wednesday before the Senate Intelligence Committee, predicted that “Iraq will be a key battleground for Iranian influence in the coming year, but Tehran will also continue to pursue a permanent military presence in Syria, destabilize Yemen and threaten Israel.”

The ODNI report outlined several areas of particular concern regarding Iran, including its use of Shia militias to influence events in neighboring Iraq, supplying arms to Houthi rebels in Yemen, support for Hezbollah, and pursuing further breaches of the 2015 nuclear accord.

It also cautioned that Iran has the ability to conduct cyberattacks on critical infrastructure, and that the intelligence community expected a focus on “online covert influence, such as spreading disinformation about fake threats or compromised election infrastructure and recirculating anti-US content.”

The report listed other threats assessed by the DNI included the “provocative actions taken by Russia and North Korea, China’s push for global power, and global terrorist groups such as ISIS, al-Qaeda, and Hezbollah.”

The report also emphasized the risks posed by “violent extremists who espouse an often overlapping mix of white supremacist, neo-Nazi, and exclusionary cultural-nationalist beliefs,” noting that countries including Australia, Germany Norway and the United Kingdom now consider these groups to be the fastest growing terrorist threat.

Iraq's prime minister says country on tightrope between US and Iran

The Hill: Iran-linked drones are one more reason to end the war in Iraq

Report: Iran and Iraq share the responsibility for the Attacks on the Global Coalition