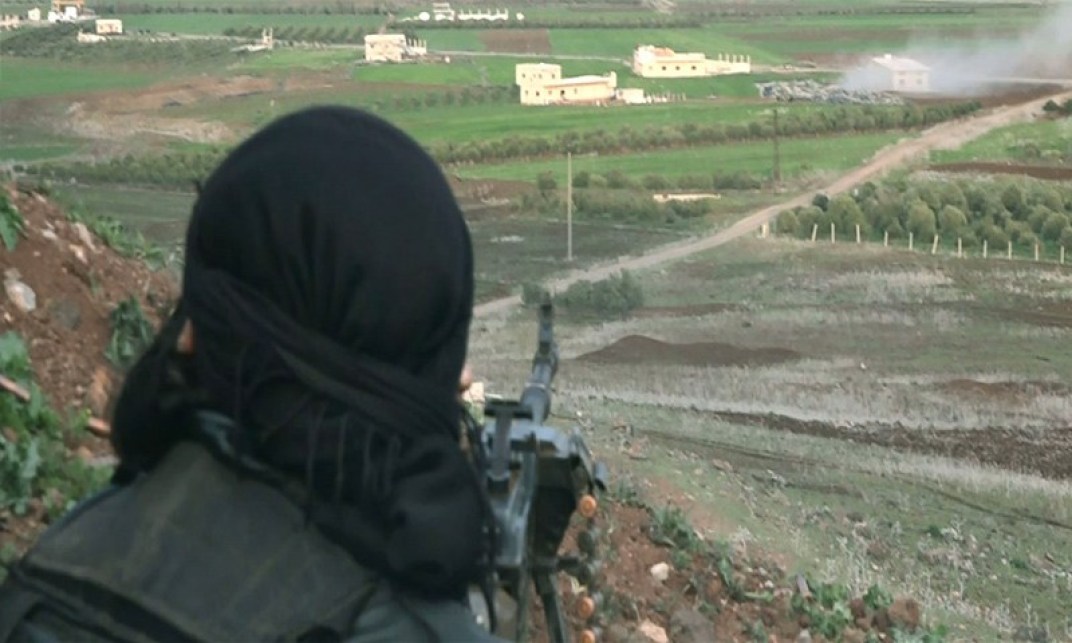 Shafaq News / A security source in Sulaymaniyah Province of Kurdistan Region said on Thursday, that a roadside bomb device exploded on an ISIS element while planting it near Sulaimaniyah.

The source told Shafaq News, "One of ISIS members was planning to plant a roadside bomb in Al-Shuhada neighborhood in Kuala district of Garmiyan administration near Sulaimaniyah, a roadside bomb exploded while it was being planted."

The source added, "The ISIS element lost both hands and is in critical condition."