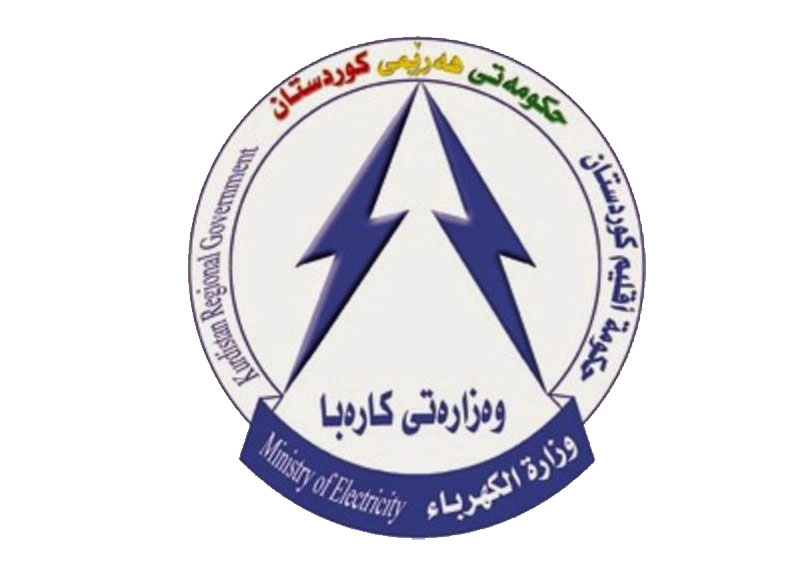 Shafaq News / The Ministry of Electricity in Kurdistan Regional Government announced on Monday connecting the power transmission line of Khabat-Zangnan in Aqrah district in Dohuk, which will fill the electricity shortage in the province.

This line connects Dohuk Governorate with the capital, Erbil.

This project extends to 33 km at a rate of 104 high pressure towers, said Minister of Electricity ,Kamal Muhammad at a joint press conference held with the Governor of Duhok ,Farhad Atruchi during the connection of the aforementioned line.

He added that this project was completed by "Hero" company at a cost of 7 million and 425 thousand US dollars in a period of 120 days, noting that the company succeeded in handing the project on time.

Muhammad added that after the completion of the project, Dohuk Governorate will be able to get its full share of energy on the national grid, noting that this project will have a role in developing infrastructure in the transmission of electrical energy between the provinces of Kurdistan Region