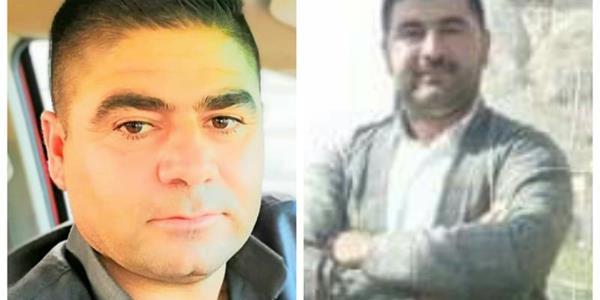 Shafaq News / ISIS released two brothers, Hemin Jalal and Kanaa Jalal in exchange for a ransom of 70,000 US dollars after 16 days of their kidnapping.

ISIS members kidnapped both brothers on the first of February this year on Kafr-Zanana road.

The brothers' families managed to collect a financial ransom of $ 70,000 to pay them to the organization in exchange for their release.

The two brothers are residents of Kifri district, and each of them is married and has three children.

ISIS is not the only terrorist group in Iraq, Kurdish Official