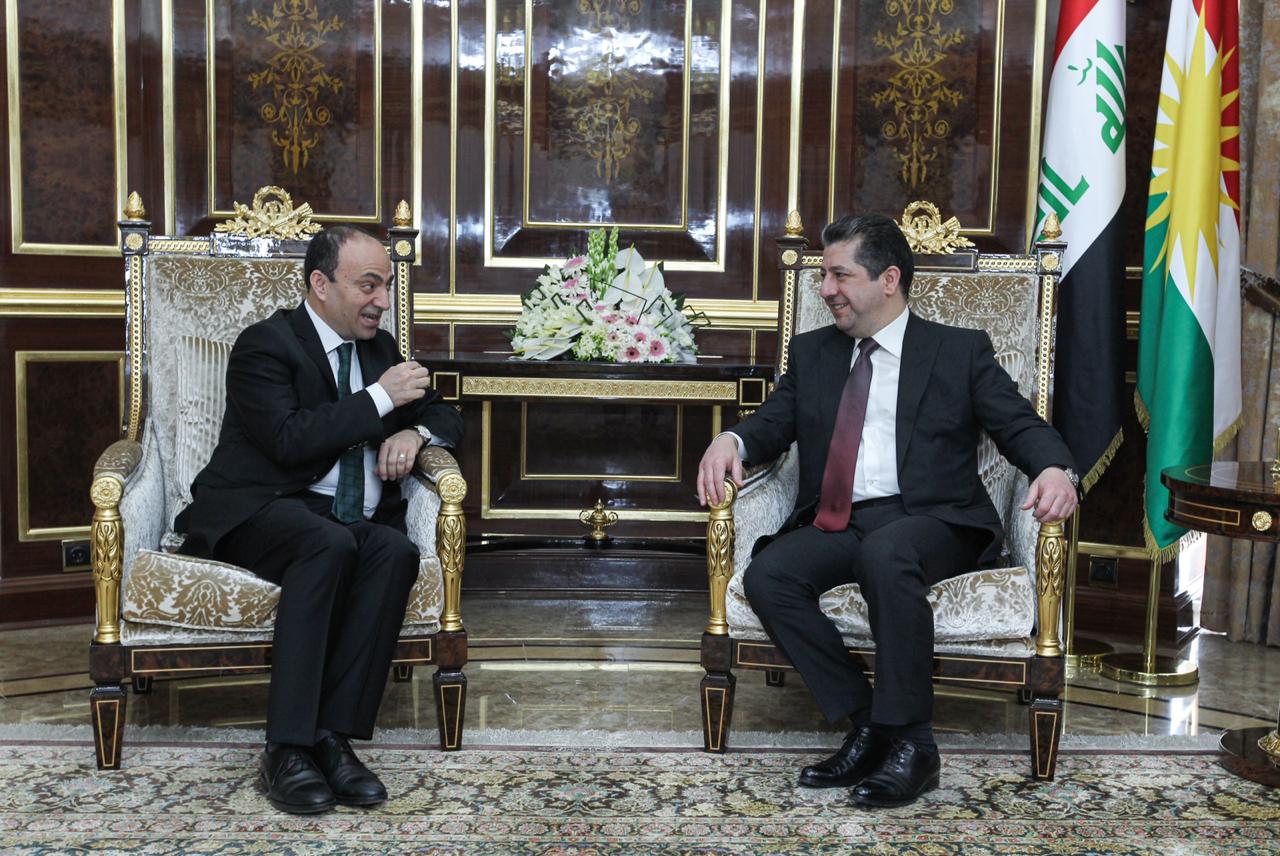 During the meeting, they shed light on the peaceful struggle of the people of Kurdistan to achieve their legitimate goals.

Othman Baydemir valued the role of Kurdistan Regional Government (KRG), noting that it has become a source of hope for millions of Kurds in the world, and he praised the reform program of KRG, stressing that it requires support from all parties.