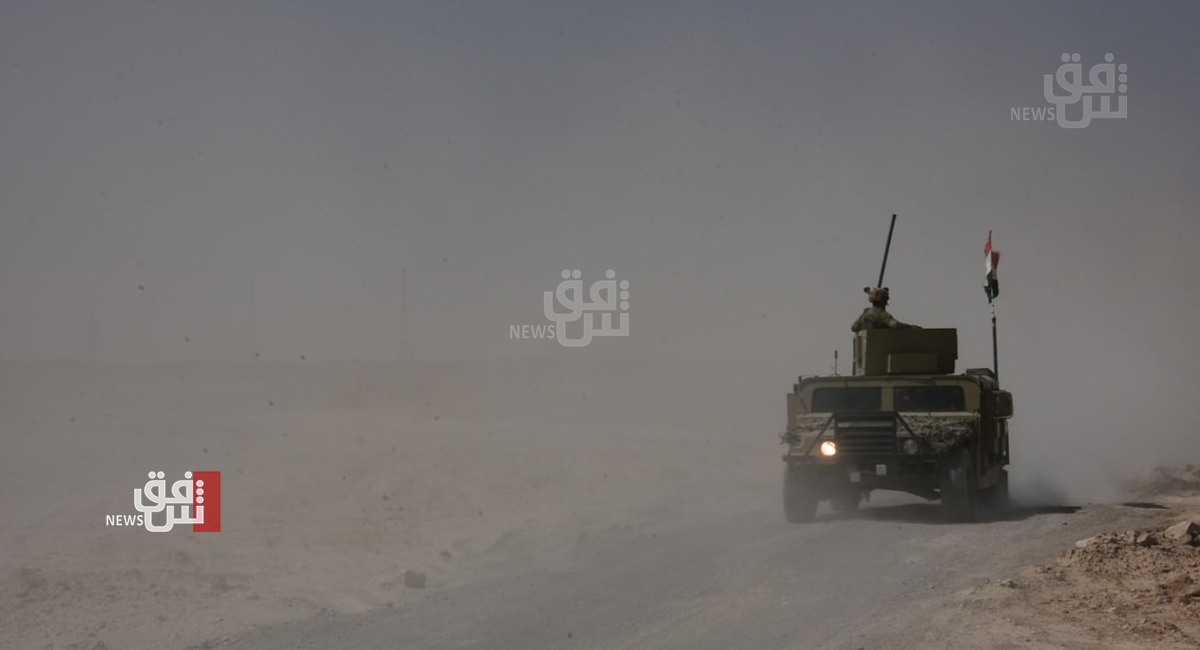 Shafaq News/ On Wednesday, the Commander-in-Chief of the Armed Forces, Mustafa Al-Kadhimi, pledged to “punish” ISIS after kidnapping the Director of Adhamiya Passports department in the capital, Baghdad.

Today, Special Forces Major General Yahya Rasoul, the military spokesperson of Al-Kadhimi, mourned Al-Jourani, saying, "We will pursue the terrorists and reach them to achieve justice and avenge our martyrs."

He added that Al-Kadhimi "directed to work hard to eliminate ISIS gangs."

The Iraqi security forces launched military operations and the Counter-terrorism forces reached their location on Monday.

According to the Security Media Cell, the Counter-Terrorism Service found two kidnappers inside a den of ISIS militants in the Hemrin Mountains, one of whom was killed and the other died later in the hospital.

SDF launches a security operation against ISIS in Deir ISIS