Water ran out of one of Erbil's water wells 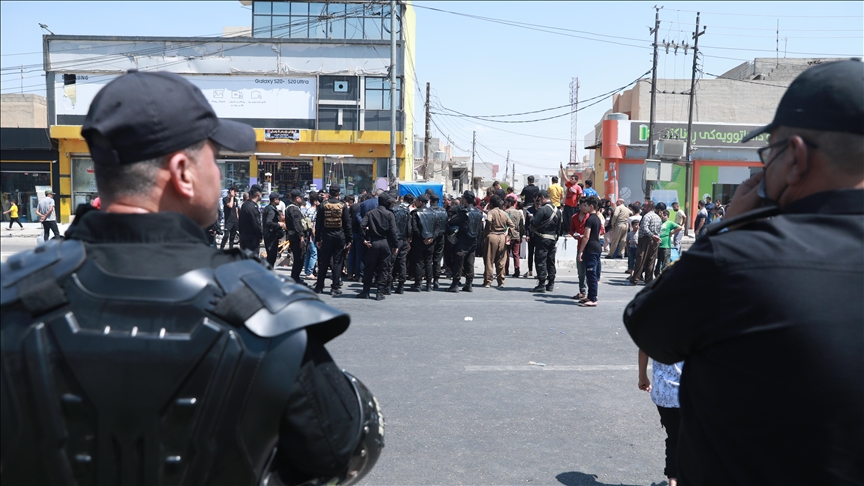 Due to the severe shortage of potable water, the residents Badawah neighborhood in Erbil blocked the street.

The deputy commissioner of Erbil district, the center, Nabz Abdul Hamid, inspected the neighborhood and held a press conference in which he said that a few days ago, the water had run out in well number seven in the Badawah neighborhood, noting that an alternative well will be dug within 48 hours.

Dozens of demonstrators. protested today on the main 100m street in the center of Erbil against the potable water shortage.

It is noteworthy that Erbil depends on 35% of springs water and running rivers, and 65% on groundwater.

Erbil to provide facilities for agricultural and industrial projects