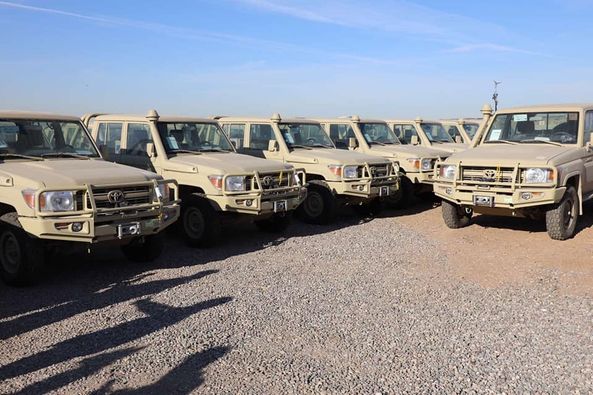 The signing ceremony attended by the Deputy Commander of the US Forces in Iraq, and Brigadier General Sherzad Asaad, Chairman of the International Coalition’s New Aid Delivery Committee.

In this regard, Colonel William said military aid is a part of the continuing coordination with the Ministry of Peshmerga.

He indicated that military aid will continue in the near future.

For his part, Brigadier General Sherzad Asaad thanked the International Coalition for their support to Peshmerga.

Peshmerga Ministry warns PKK of undermining the security of Duhok