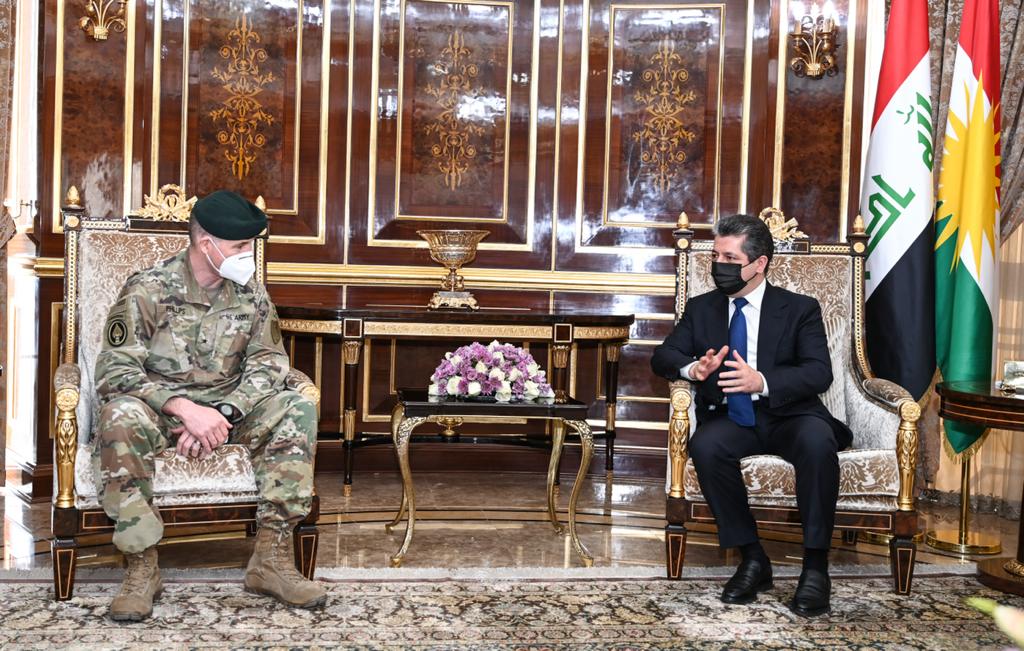 In a statement, the Kurdish government's Presidency said that both sides discussed the situation in Iraq, ways to consolidate relations between the Kurdistan Region and the United States, and the importance of strengthening coordination between the Peshmerga forces and the Iraqi army to confront terrorism.

"The U.S. military delegation praised the ongoing reforms in the Ministry of Peshmerga, especially the progress made in unifying the Peshmerga units." The statement added.

Unifying the Peshmerga forces is a turning point in Kurdistan, US officials say