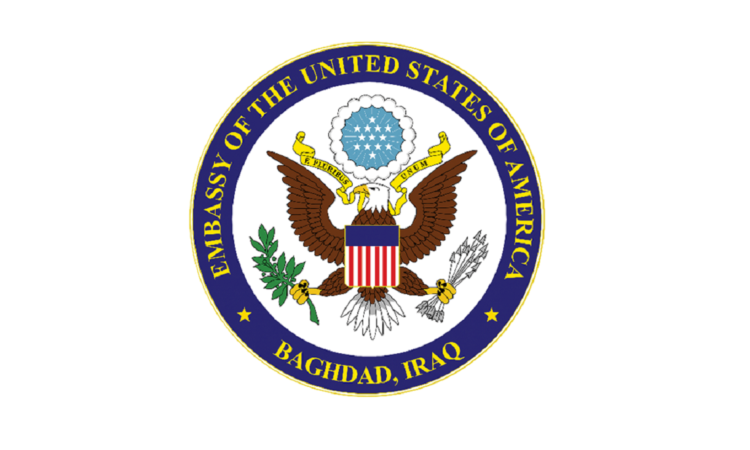 Shafaq News/ The U.S. Consulate in Erbil extended condolences to the family of the child who perished in the fire that erupted in a camp of the Internally Displaced Persons (IDPs) in al-Sulaymaniyah on Thursday.

A statement of the U.S. Diplomatic mission said, "We extend our deepest condolences to the family of the 8-year old boy who tragically lost his life in the Ashti IDP Camp fire in al-Sulaymaniyah."

"We are working closely with UNHCR, the UN Refugee Agency to help meet immediate needs," it added, "the U.S. will continue to prioritize aid for vulnerable IDPs in the Iraqi Kurdistan Region."

The child died from a fire that engulfed a group of tents in the Ashti displacement camp in al-Sulaymaniyah, a local official said on Thursday.

The administrator of Ashti IDP Camp in Arbat sub-district, Bekhshan Tawfiq, said that the incident was caused by a short circuit.

"The flames caught a few tents, and a young girl died. An investigation will be initiated," she said.

The camp houses 1850 families, mainly from Saladin, Mosul, Sinjar, and Diyala. Three hundred thirty families have returned to their hometowns over the past year, according to official data.