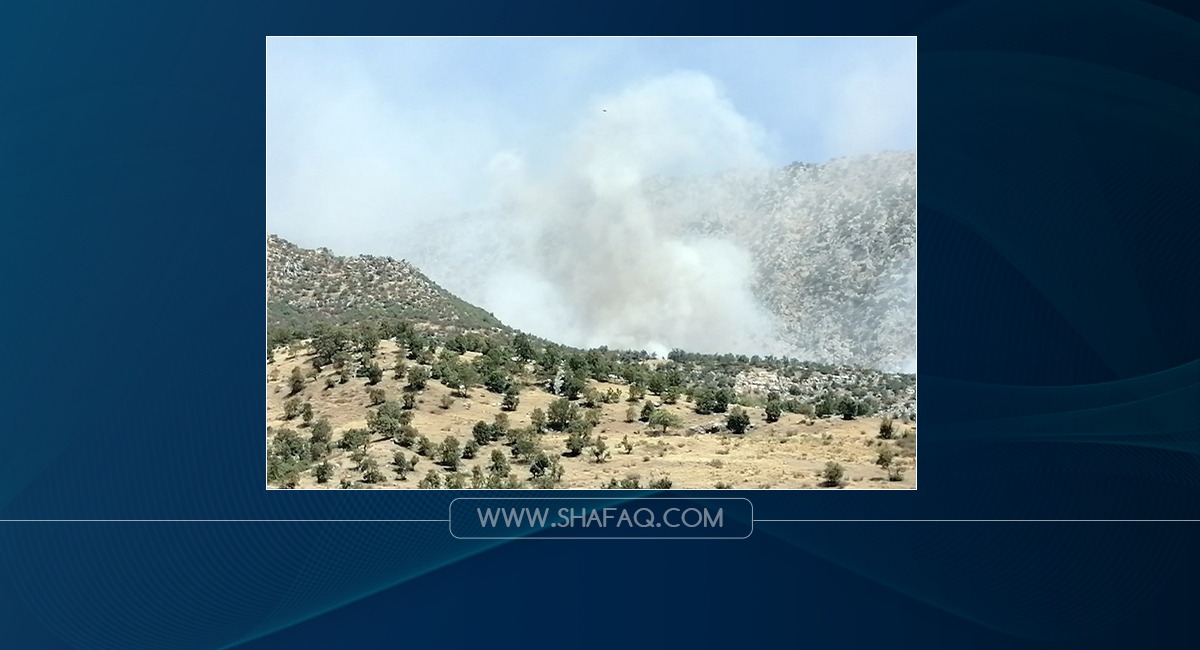 Witnesses told Shafaq News Agency that smoke rose from the site of the bombing, where the headquarters of the PKK members have been located for years.

Ankara says the PKK is using the mountainous regions of the Kurdistan Region, as a springboard for its decades-old operations against the Turkish state and its army.