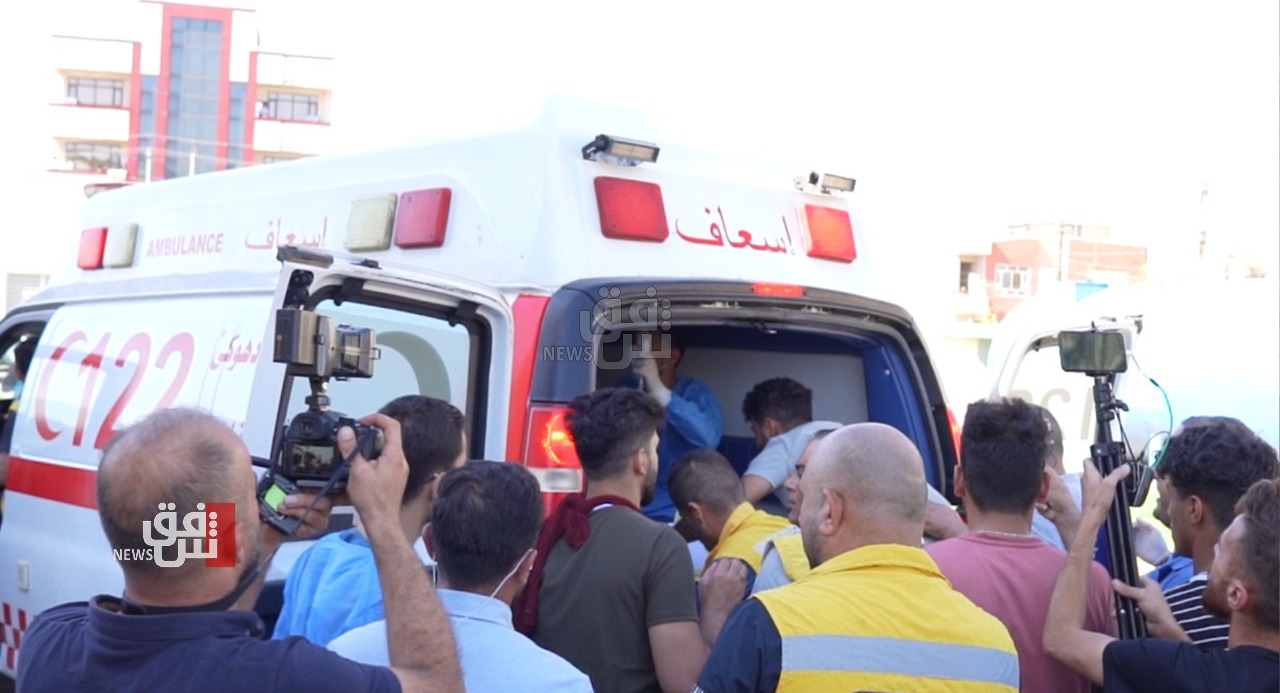 Shafaq News / Eyewitnesses reported that Turkish aircraft roamed the sky of Duhok governorate to protect a Turkish base from protestors.

Locals told Shafaq News agency that there were concerns that the protestors might try to break in and attack the base against the backdrop of the Turkish bombardment that targeted Zakho.

A Turkish military base was built in 1996, in Shiladze sub-district, north of Duhok.

Eight tourists died and another 23 people were injured in a Turkish attack on a mountain resort in Iraq's northern Dohuk, Iraq state media said on Wednesday.

The "fierce artillery bombing" hit a resort in Zakho, a city on the border between Iraq's Kurdistan region and Turkey, state TV said.