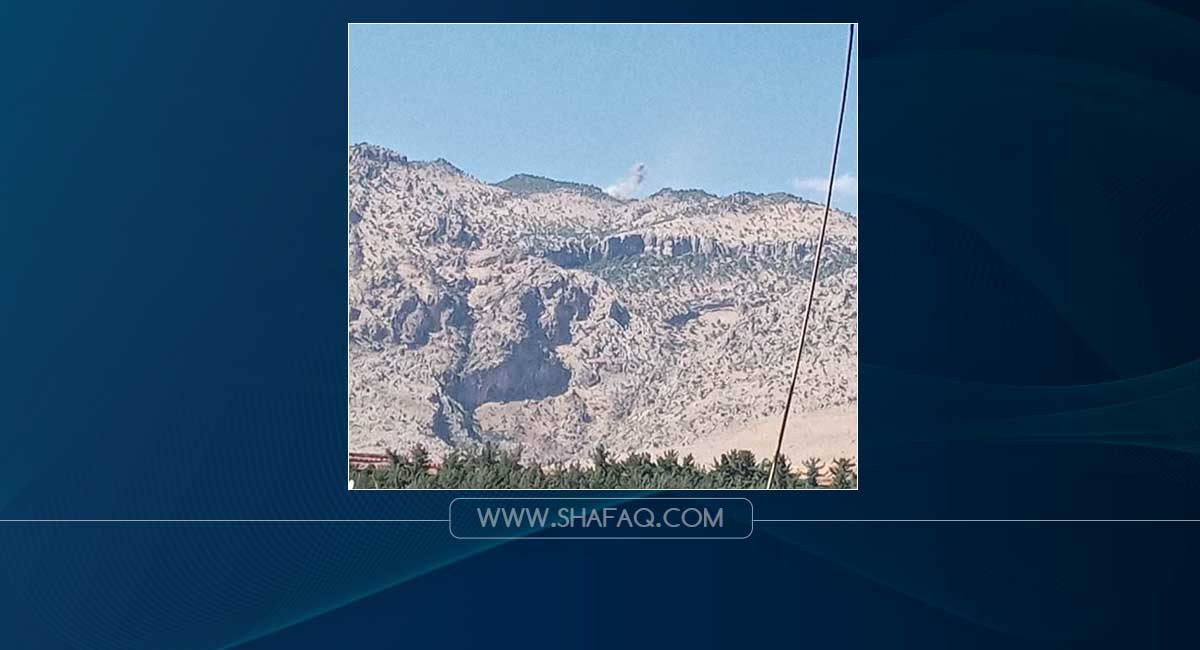 The bombing targeted members of the Kurdistan Workers’ Party, who are holed up inside the mountain, according to the witnesses.