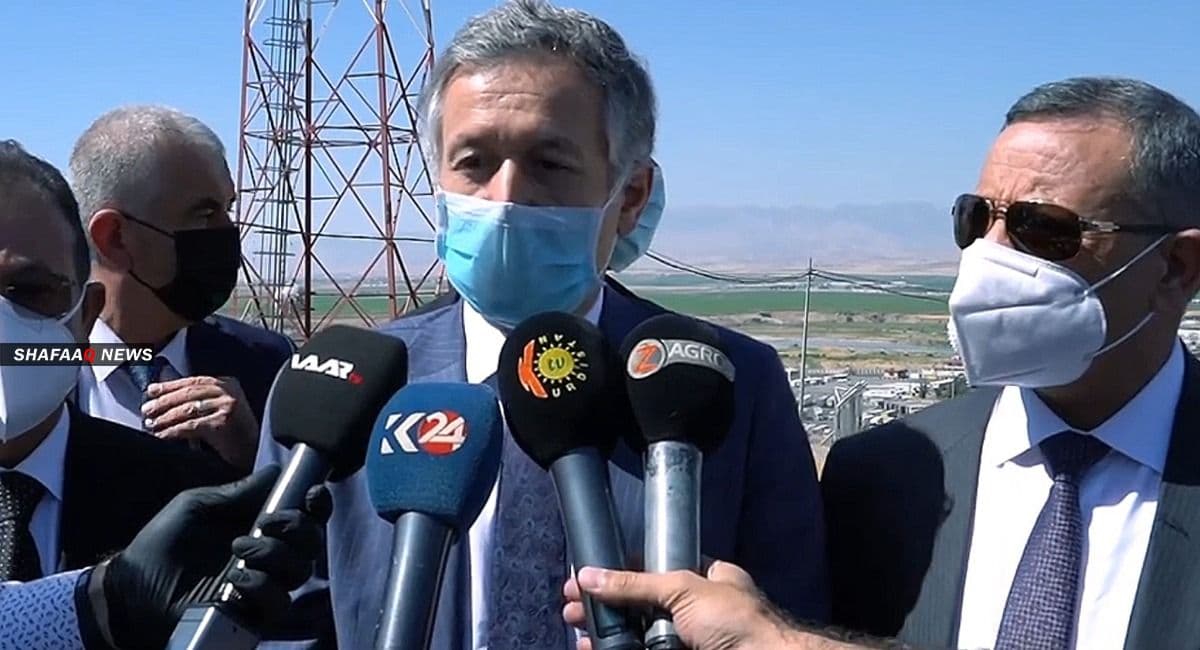 Shafaq News/ Turkey’s Consul General in Erbil, Hakan Karacay, announced on Thursday that the Turkish Government is continuing its efforts to confiscate schools owned by the organization of the Turkish opposition Fethullah Gulen.

Turkish President Tayyip Erdogan's government accused Gulen of being behind a failed 2016 coup attempt and launched a widespread crackdown on his network, which Ankara refers to by the acronym ‘FETO’. Gulen denies any involvement.