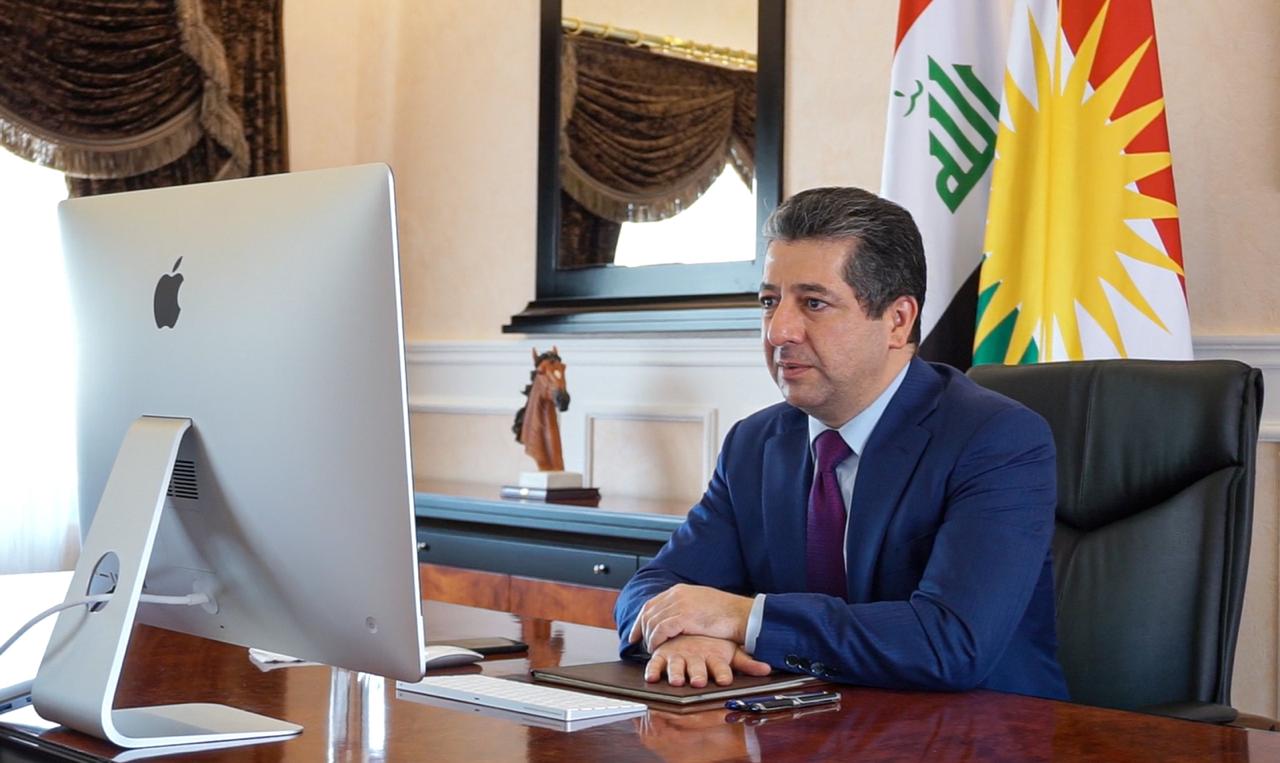 Shafaq News / The Prime Minister of Kurdistan Regional Government, Masrour Barzani, pledged on Wednesday to spare no effort to construct the infrastructure of "a stronger Kurdistan".

Barzani tweeted, "We are investing in improving our energy infrastructure to improve electricity generation, and build a Stronger Kurdistan", adding, " Our program to install smart meters across Kurdistan is part of an ongoing effort to modernize infrastructure, reduce theft, and increase transparency in our energy market".