The British Foreign Minister arrives in Erbil in an official visit 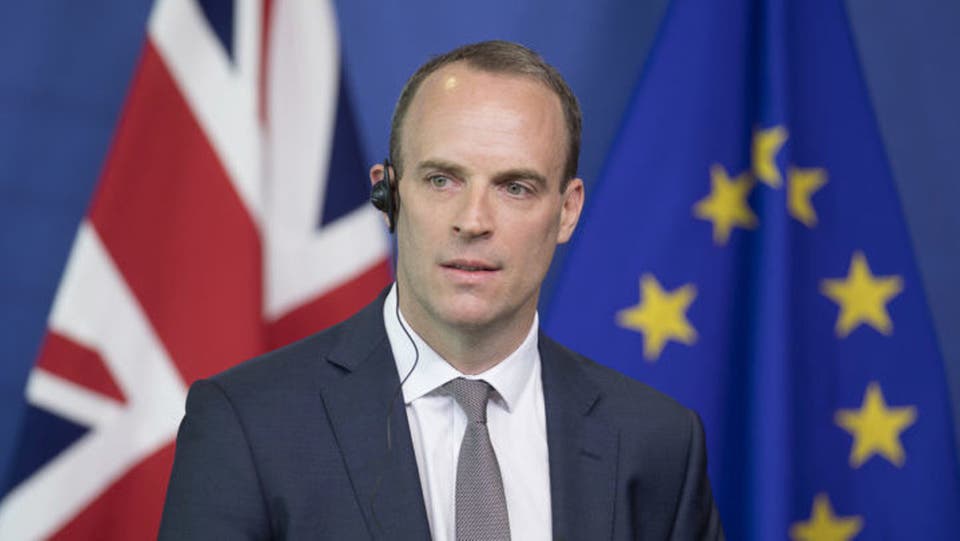 Raab was received at Erbil International Airport by the Kurdish President, Nechirvan Barzani, and a number of government officials.