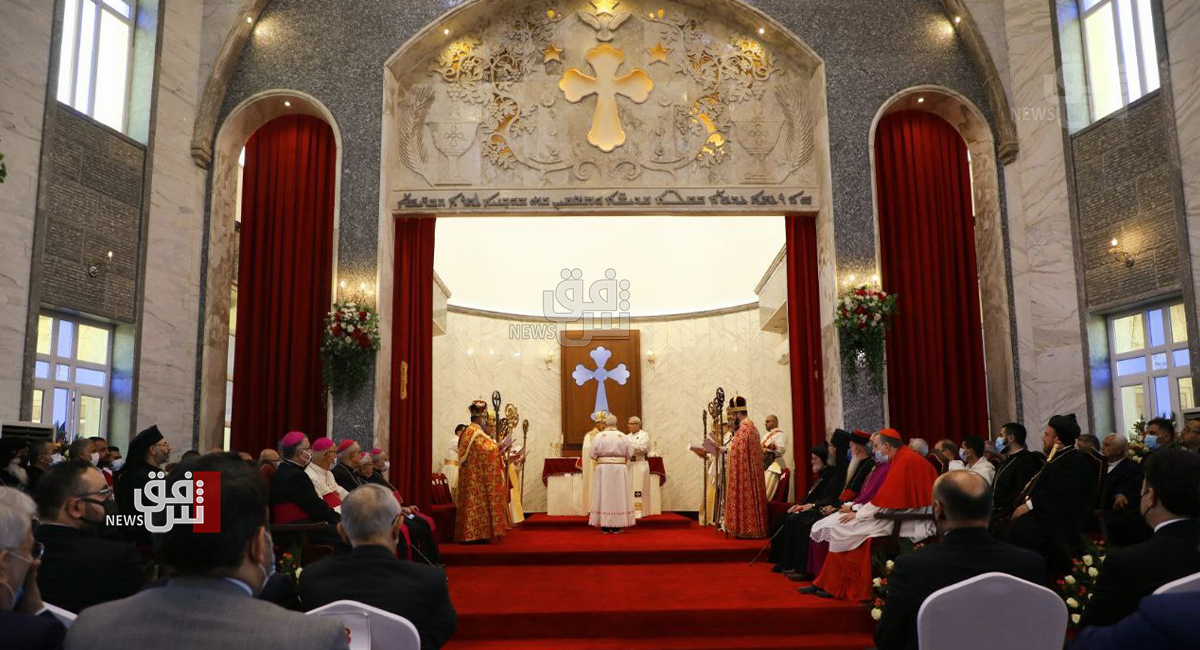 Shafaq News/ A ceremony naming Patriarch Mar Awa III as the patriarch of the Assyrian Church of the East took place today morning in Ankawa city in Erbil.

The ceremony, which took place in St. John's Church, was attended by the President of the Kurdistan Region, Nechirvan Barzani, and several other officials.

President Barzani congratulated the newly-appointed Patriarch, stressing his support for religious freedom, coexistence, tolerance and acceptance for all communities.

Mar Awa Royel, born in Chicago, was elected in 1975 as the 122nd Patriarch of the Assyrian Church of the East, succeeding Patriarch Mar Gewargis III Silwa, who submitted his resignation last year for health reasons.