Peshmerga Forces launch an operation in Khanaqin against ISIS 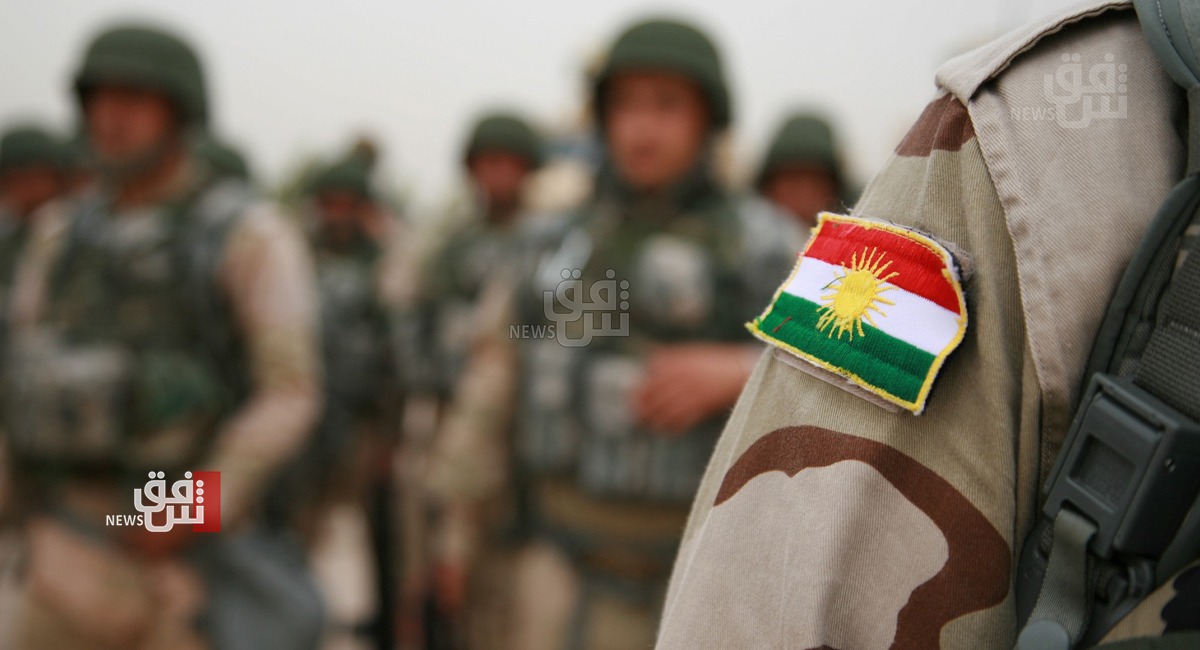 Shafaq News/ A joint force of the Iraqi army and the Peshmerga "cleaned" the areas on the outskirts of the Khanaqin district.

The operation is part of the coordination between the Iraqi Ministry of Defense and the Peshmerga ministry.

The 3rd brigade commander of the Peshmerga, Lt. Col. Jalil Mam Faeq, told Shafaq News Agency, "our forces and the Kurdistan's counter-terrorism combed 30 km2 of the areas in the outskirts of Khanaqin in search of ISIS strongholds and dens."

"No ISIS hideouts were found in the sites." He said.

It is noteworthy that the Kurdish and Iraqi forces cooperate in different areas to pursue the terrorists within the joint security borders. Most of these sites are currently under the control of the security forces.

Last March, the Iraqi ministries of Interior and Defence, in cooperation with the Peshmerga and the Popular Mobilization Forces, carried out a large-scale operation called "Solid Will" on the borders of Kurdistan with the governorates of Nineveh and Saladin.

The operation is a part of the joint coordination plan to address the security vacuums and terrorist spots after ISIS withdrawal in 2017.

Peshmerga member and his mother shot dead in Diyala