PM Barzani follows up on the Duhok International Airport project 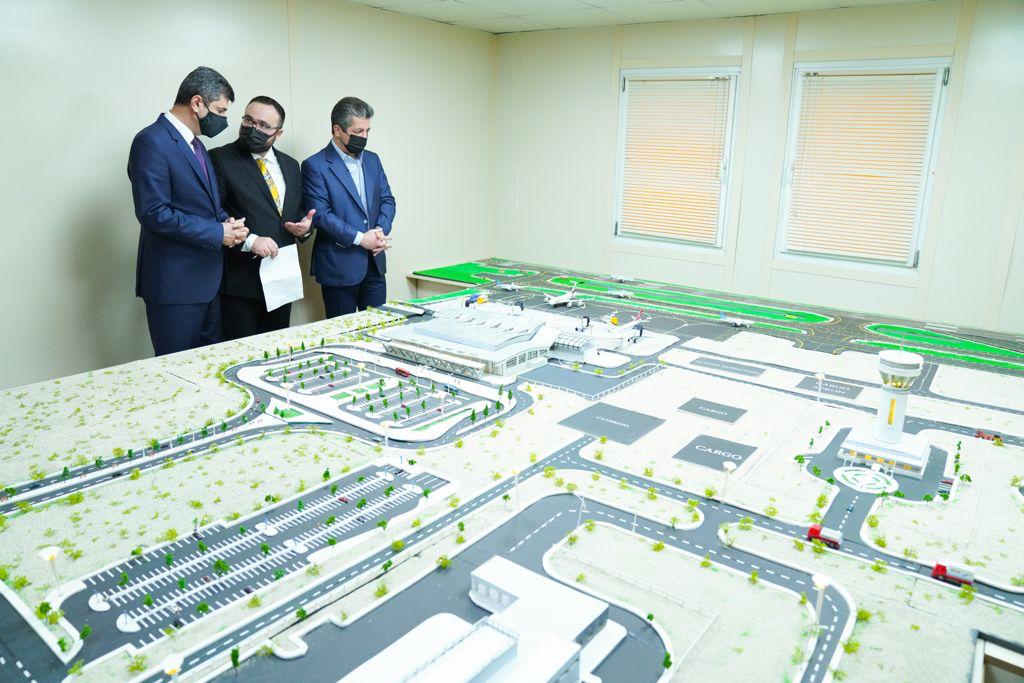 The Prime Minister was briefed on the location of the project and its implementation steps, as it is a strategic project that will facilitate travel for Duhok residents, and link the governorate with the rest of the Iraqi and Kurdish governorates.

PM Barzani said in a speech, "We came here to visit Duhok Airport, which was supposed to be established during previous ministerial formations' era, since a financial budget had been allocated for it, due to the economic crisis."

"Our visit aims to review this project as well as the contracts that have been concluded, so that we can resume work to implement the airport, given its importance to Duhok and the surrounding areas."

He added, "I would like to inform all the citizens of Kurdistan, especially Duhok residents, that we will start rebuilding the airport, after completing the initial reviews and introduce some modifications."