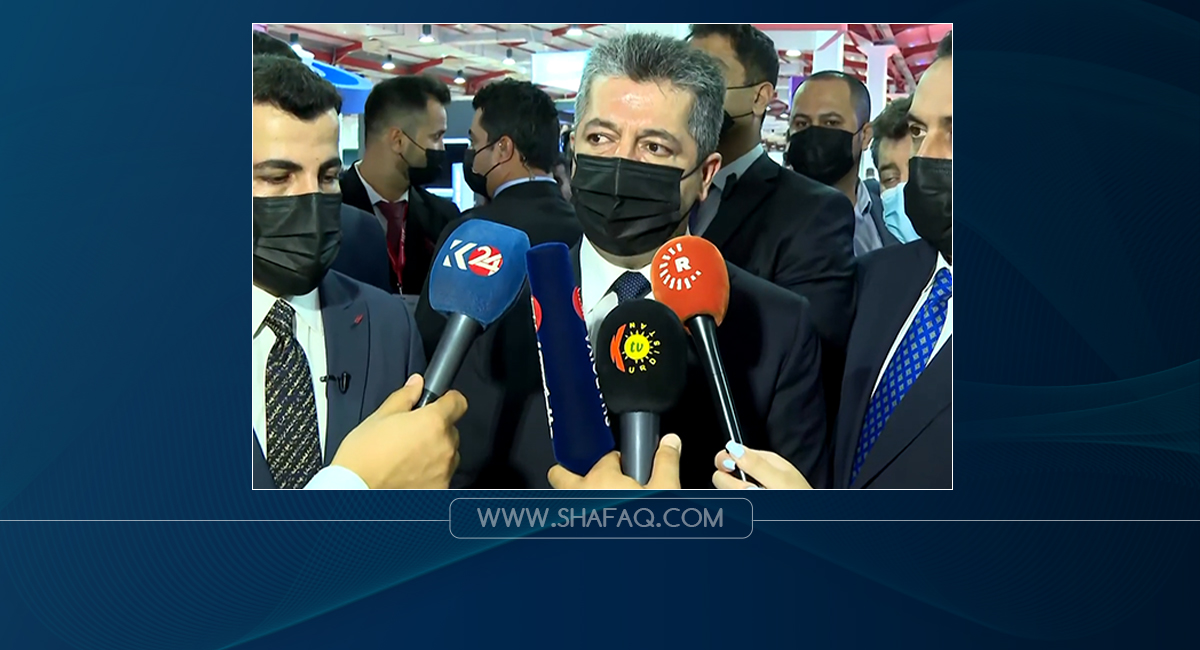 Shafaq News / The Prime Minister of the Kurdistan Region, Masrour Barzani, called for forming the joint forces from the Peshmerga and the Iraqi army as soon as possible.

The Prime Minister said in a statement to reporters in Erbil today, Wednesday, that the Regional government is in contact with the Federal authorities, noting that the two sides had already discussed ways to end attacks targeting the contested areas between Baghdad and Erbil.

He added that an official decision has been taken but the Federal government has not implemented it yet.

The Prime Minister indicated that a few days ago, he spoke with Iraqi military leaders who assured him that the procedures of forming the units have been completed, but the Ministry of finance did not allocate any funds for them.

Addressing the security gaps in the contested areas between Baghdad and Erbil will have a key role in preventing outlaws to carry out attacks against the Kurdistan Region, PM Barzani added.

PM Barzani on Erbil's UAV attack: there must be a response