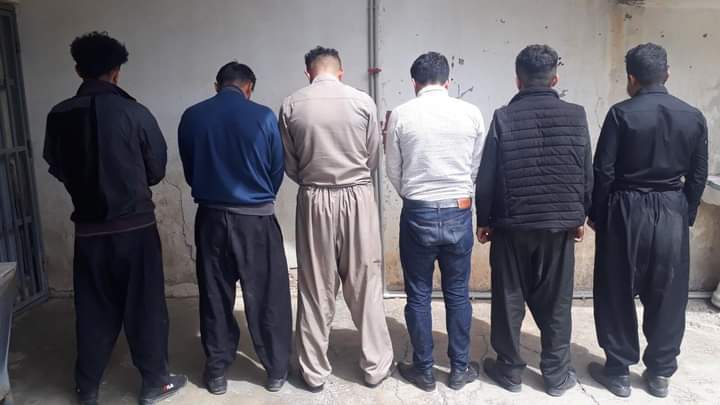 Shafaq News / al-Sulaymaniyah Police Directorate announced today that one person was killed and others were wounded, noting that six suspects had been arrested.

In a statement, the directorate said that skirmishes developed into an armed conflict between two families in the Chemchemal district, in which one was killed, and two others were wounded.

The police forces rushed to the scene, arrested six suspects, and seized their weapons, the statement added.