Morning clashes between PKK and Turkey in Duhok 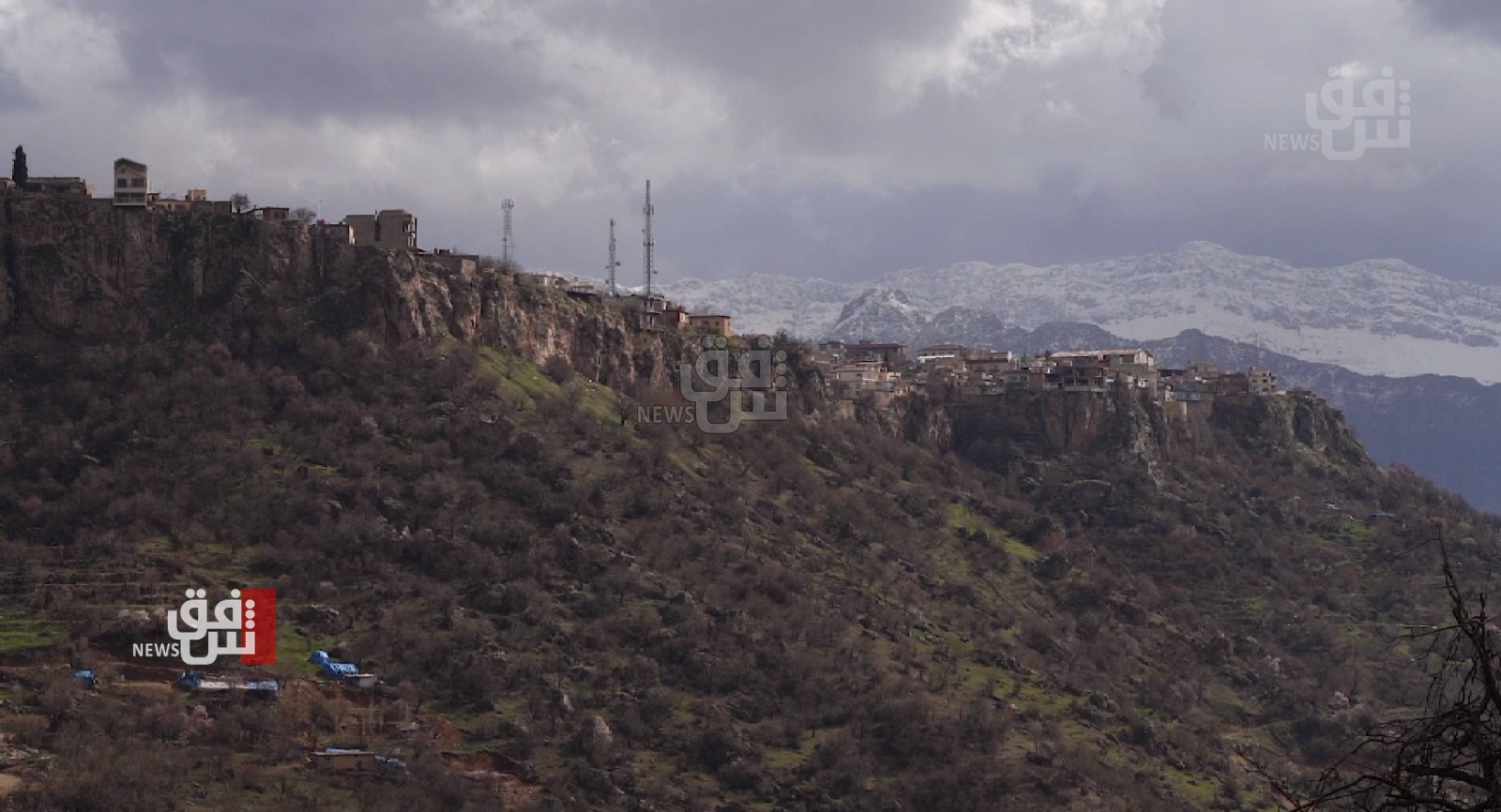 Shafaq News/ Clashes erupted on Sunday morning between Turkish forces and fighters of the anti-Ankara Kurdistan Workers Party (PKK) in Duhok, north of the Kurdistan region of Iraq, a local source reported.

The source told Shafaq News Agency that two bouts of fire exchange took place on a mountain that overlooks the Kan Wedir residential complex and near the village of Sekeri in the district of Amadi.

The Heavy anti-infantry machine gun "DShK" was deployed in the battle, and Turkey used helicopters to bomb sites in the area, the source said.