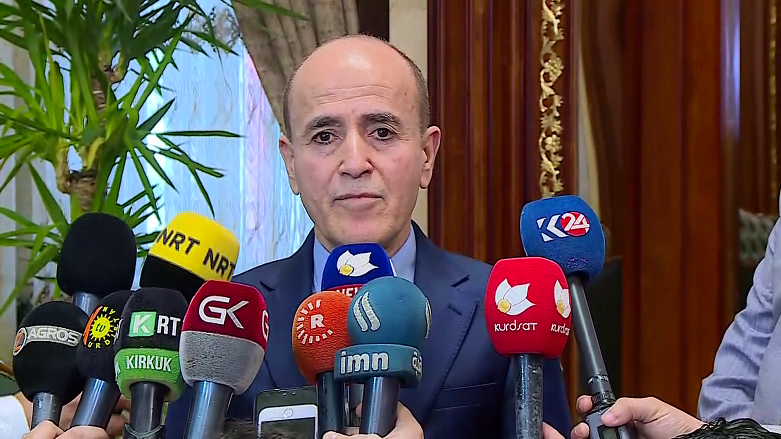 Minister Ismail participated in a meeting with officials of the Peshmerga and Kurdish areas outside the Region to discuss the recent ISIS attacks on the Peshmerga forces in the disputed areas between Baghdad and Erbil.

Ismail added, "The Peshmerga leaders have prepared new and good plans to deal with ISIS, and our meetings with the Iraqi forces will continue to work together to reduce ISIS' movements."

The Minister of Peshmerga affirmed, "Wherever ISIS appears, we will be present, and our cooperation with the Iraqi security forces will continue to remove fears over the Kurdistan Region and Iraq."

The Ministry of Peshmerga shuffles 37 officials within one month