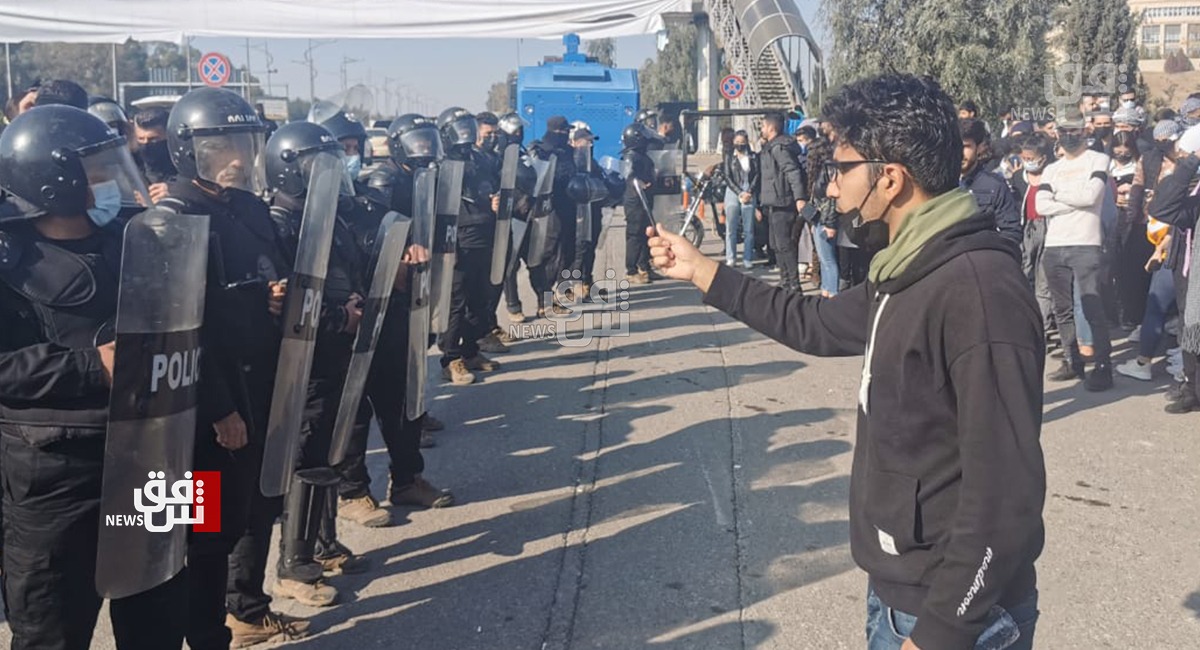 "We believe they are detained by the security authorities in Al-Sulaymaniyah," he said, "the center has contacted the authorities in the city to know their whereabouts."

Gharib deemed the forced disappearance of journalists a flagrant violation of the freedom of expression and law.