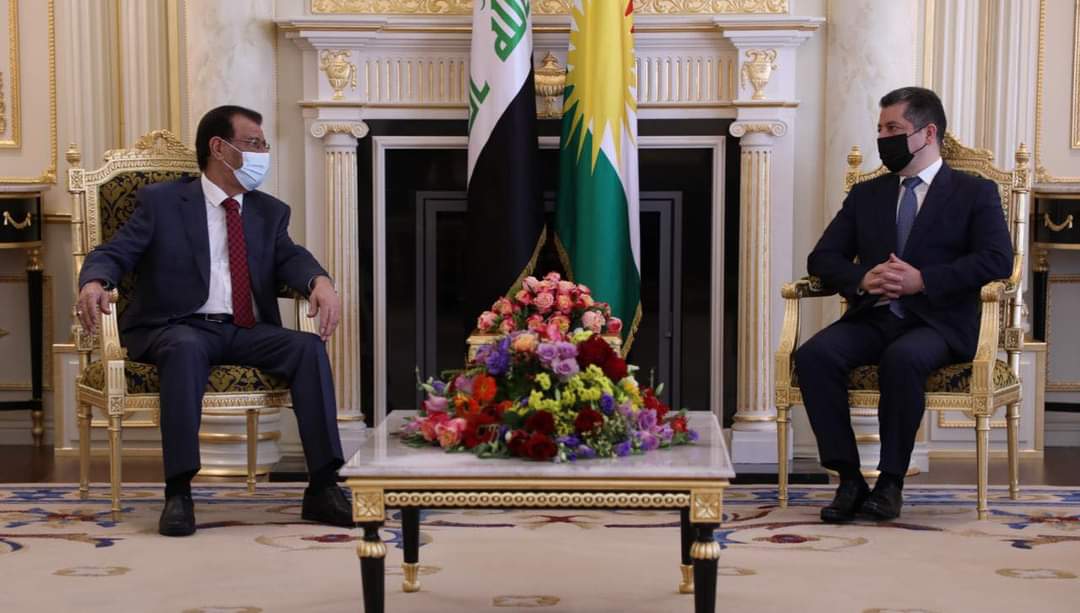 Talabani said in a statement given to journalists, "We visited PM Barzani and we will also tour a number of agricultural and farming projects.", adding that one of the former major issues was the unification of an agricultural calendar.

She clarified that the minister and Prime Minister discussed the unified agricultural calendar and that this matter will be resolved soon.

Talabani added that there was also a discussion around open markets between the two regions and that an agreement has been reached on the matter, as well as attributing health certificates to agricultural and animal products and joint work between the two Ministries.

Kurdistan’ PM receives the US ambassador to Iraq