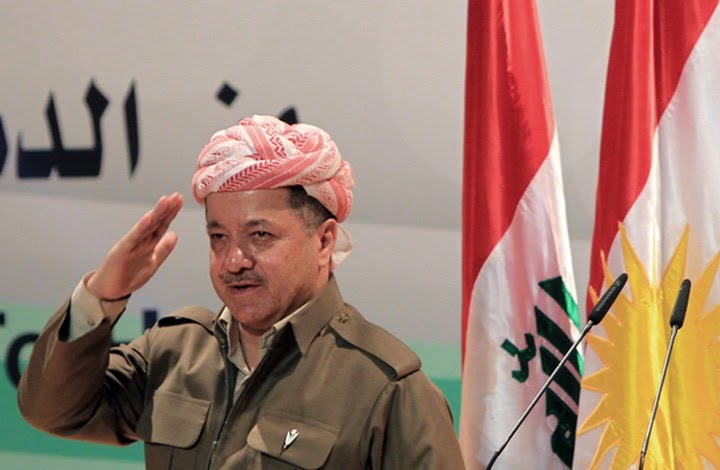 Shafaq News/ The Kurdish leader Masoud Barzani on Sunday commemorated the 48th anniversary of the former regime's attack on the town of Qaladiza, west of al-Sulaymaniyah.

"On the 48th anniversary of the َQaladiza attack by the former Iraqi regime," the Kurdish leader tweeted, "I would like to convey my salutations to the people of the town who demonstrated that the will of the people of Kurdistan is indeed stronger than the enemy's napalm rockets and policies of extermination."

On April 24, 1974, Saddam Hussein's air forces pounded the Kurdish town of 60,000 people with Napalm. Qaladiza remained in rubbles for nine years until the 1982 uprising.

In 1991, the Kurdish town was reconstructed again.

Barzani to Arab Consuls: Baghdad-Erbil disputes can be settled via dialogue