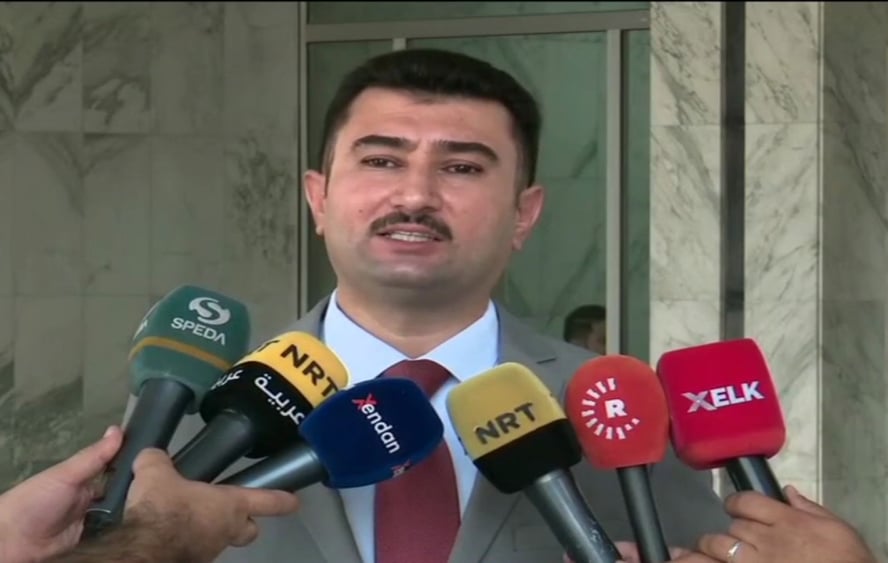 MP Hawrami chaired the session today, Wednesday, in the absence of the Parliament Speaker, Rewaz Faiaq.

Abdul Qader requested permission to bring up the case of the employees' salary cuts. Hawrami warned him of disrespecting the session's agenda, asking him to conduct his complaint as the internal law of the Parliament stipulates. However, he ignored the chairman's warnings and insisted upon debating the issue, which prompted Hawrami to ask him to leave the hall.