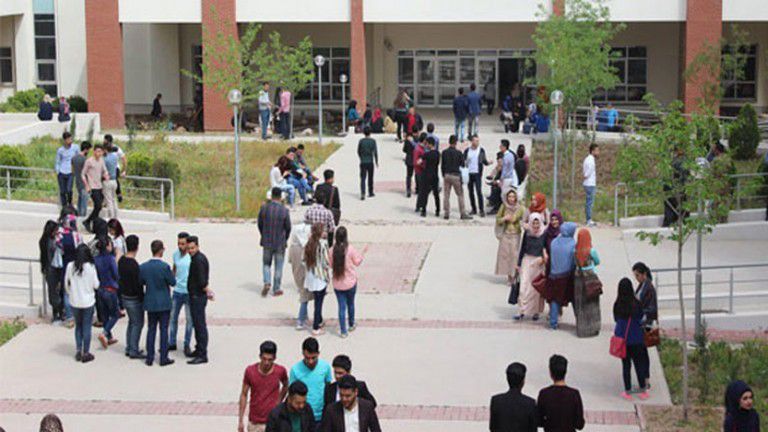 The President of the Salaheddin University, Kamran Esmail, told Shafaq News Agency that the students are allowed to wear two combinations of colors, Grey-white and Black-white.

"The decree aims to limit the socio-economic differences between the students," he explained, "it was issued following a vote among the students themselves."

Salahaddin University-Erbil (SUE) is the oldest and largest public comprehensive university in Kurdistan region of Iraq. It was founded in 1968 in Sleimani. Before moving to Erbil in 1981, it was called the University of Sleimani.