Kurdistan region's population will reach seven and a half million in 2030, report says 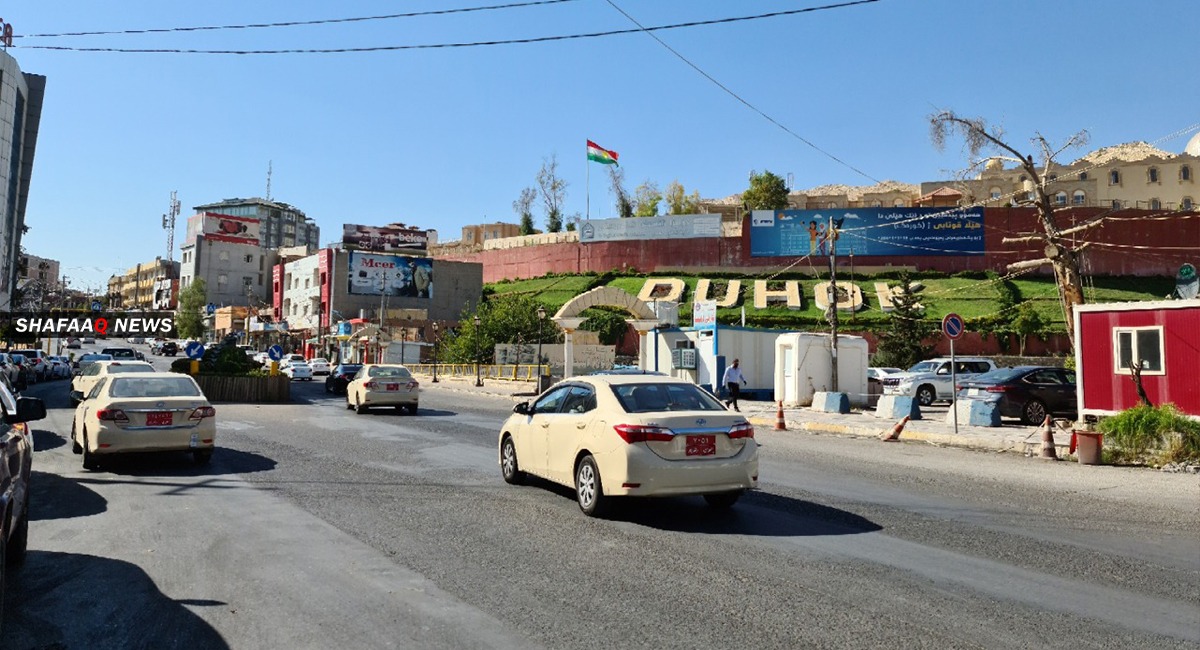 Shafaq News/ A report prepared by the Ministry of Planning in the Kurdistan Region, in cooperation with the Dutch Consulate in Erbil, monitored a remarkable increase in the population rate in the region.

The report expected that the region's population will reach seven and a half million in 2030, and 9 million by 2040.

The report also indicated that the average life expectancy in the Kurdistan Region is currently 22 years, and will rise to 28 years by 2040.

Currently, 47% of the population in the region is women and children, and this percentage will reach 60% by 2040, according to the report.

Since the seventies of the last century, Iraq has not conducted any population census. A census was supposed to take place in 2020, but the outbreak of COVID-19 prevented it.

A rocket landed in Erbil