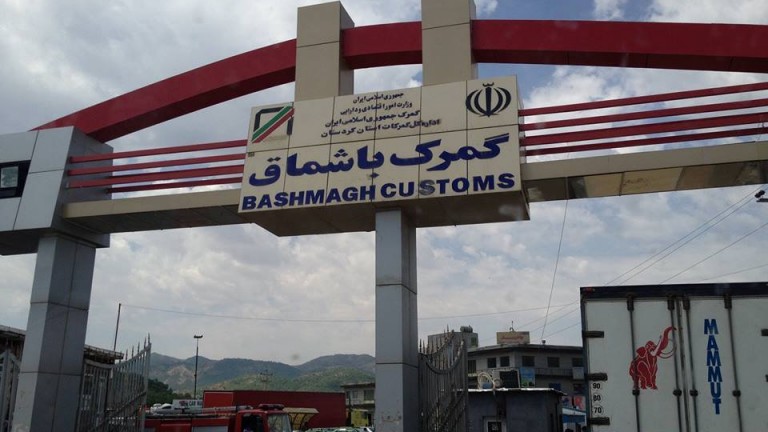 Shafaq News/ The Council of Ministers of Kurdistan Region decided to dismiss Major General Mariwan Kamal Musharraf from his post as supervisor of the Bashmakh border crossing.

According to information obtained by Shafaq News Agency, the Ministry of Interior of the Kurdistan Region issued an order to dismiss Major General Kamal from his post, and appoint the former director of the Traffic Directorate in al-Sulaymaniyah to replace him.

The Bashmakh International Border Crossing is located six kilometers from Penjwen District in al-Sulaymaniyah Governorate, and is one of the three international crossings between the Kurdistan Region and Iran.

President Macron: France will not abandon its friends

Kurdistan MoH: 45,000+ COVID-19 patients have been admitted to public and private hospitals

Kurdistan to participate in the Turkish-Iraqi Investment and Trade Forum

Clashes erupt between PKK members and civilians in the Kurdistan region