CBI sells more than +$80 million in forex on Tuesday 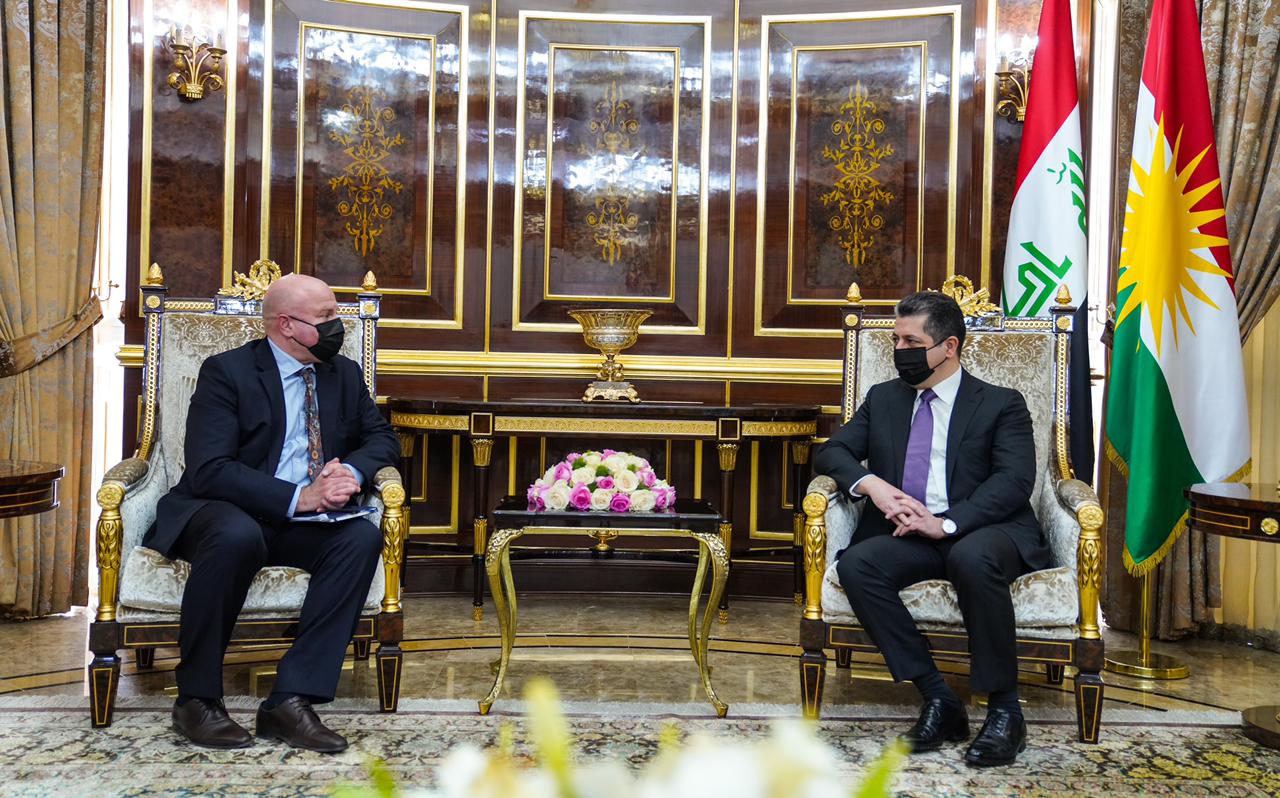 The Finnish Ambassador expressed his country's gratitude for the Kurdistan Region's vital role in countering terrorism and defeating ISIS and its intention to continue supporting the Region.

The head of KRG exalted the Finnish support to the Kurdistan Region, hoping to strengthen and expand the ties between the two parties, especially in the field of investment.

The meeting, according to the statement, touched upon the forthcoming Iraqi legislative elections, Sinjar agreement, and the importance of the departure of illegal armed groups from the district, as well as the efforts bolstered in the region to curb the spread of COVID-19.

Masrour Barzani: We are not selling oil at a lower price than SOMO's

Kurdistan’s Prime Minister congratulates the Yazidis on the New Year