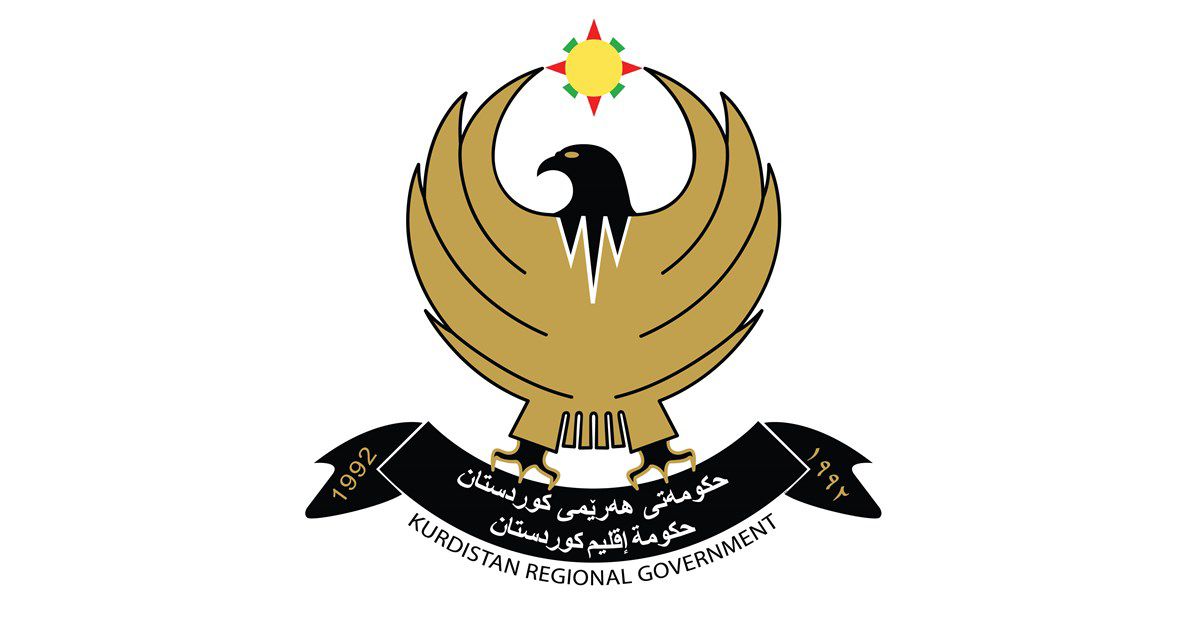 KRG said in a statement, "We condemn the Islamic Republic of Iran’s attack on the Kurdistan Region last night in the strongest terms."

"Iran’s repeated violations of the sovereignty of Iraq and the Kurdistan Region of Iraq are inexcusable and a gross infringement of international law and neighbourly relations."

It added, "We call on the Republic of Iran to stop this violent campaign against the Kurdistan Region. Stability will never be achieved through violence."

The statement concluded, "The KRG calls on its friends and partners in Baghdad, the United Nations, and the international community to take a clear and principled position on Iran’s continued aggression."